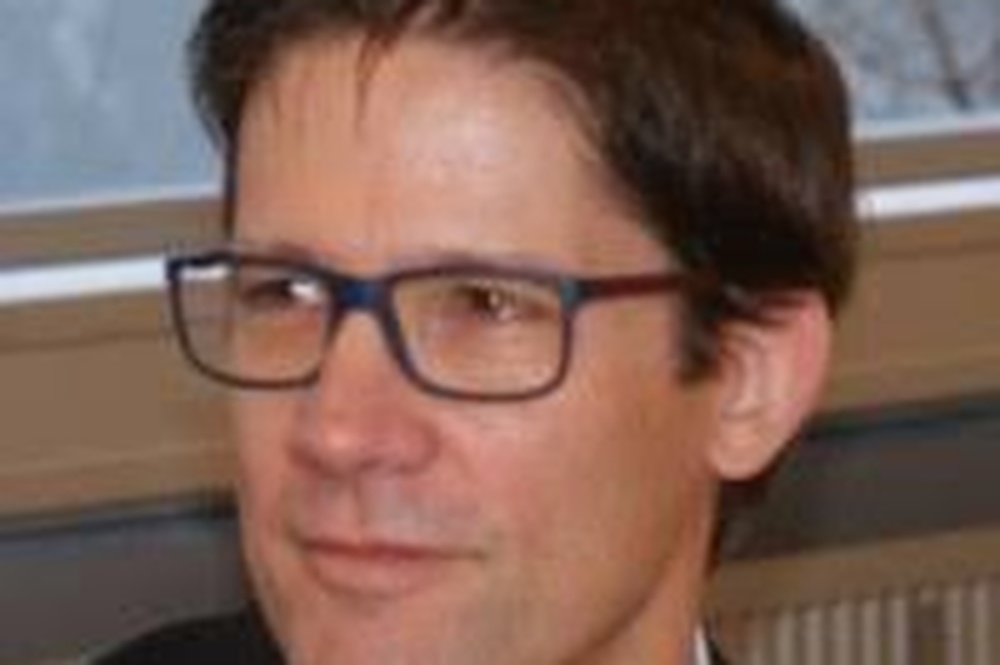 José Antonio López-Jamar talks to Annie Turner about the opportunity to bring wholesale close to retail and why it’s so important.

Blockchain, or distributed ledger technology if you prefer, is potentially applicable to many different telco use cases – but not yet, according to José Antonio López-Jamar, CEO, Telefónica Global Roaming. He insists now is the time for operators to get involved and learn about the technology in preparation for some imminent big changes.

He points to the pilot involving Vodafone, Deutsche Telekom and Telefónica and Clear’s blockchain platform as an example. The three completed the first automated settlement trial using roaming data from the three providers for 2019 and are calling on other operators to join them in creating "a new frictionless ecosystem" for roaming discount agreements.

Benefits to operators included access to yearly settlement results in minutes instead of hours, uncovering data discrepancies visible to both sides in real-time, and being able to update or correct data instantaneously by agreement between the parties. Other advantages are expected to be faster revenue recognition, lower capital costs and greater speed and efficiency.

López-Jamar says blockchain can be used for different categories of wholesale businesses and different business models, where several international parties are involved that requires some kind of exchange of data or money, with high volume and high accuracy.

“With blockchain you bring the possibility to multiply by ten or by 100 the number of commercial models that you could be implementing with other operators in your wholesale businesses. We will no longer have any limitation in terms of number of different commercial models or their complexity,” he explains.

“We could be implementing ad hoc commercial models, for example, for particular customers or sets of customers, which is something that we cannot do today. With blockchain, we might be adapting wholesale to retail almost matching whatever it is necessary, for particular needs, behaviours, retail propositions or retail demands.

Getting closer wholesale closer to retail in this way is something operators have been looking to do for many years according to López-Jamar; trying to make wholesale a better enabler of retail needs, and  blockchain is the right mechanism because it can “bring alongside faster, more accurate and trusted settlement between operators so there is the possibility to expand the number, quality and complexity of commercial models between carriers and operators, allowing them to get closer to every penny.”

He says that Covid-19 appears to have accelerated the appetite for IoT solutions, saying some puts the growth as high as 42% CAGR for IoT applications between now and 2025. If that's the case, IoT is going to be deployed faster, it's going to be more relevant for the businesses of operators, then they will get return on investment from LTE-M and NB-IoT.

He says there are different opinions about which way when and how LTE-M and NB-IoT will be deployed in different parts of the world – for instance NTT DoCoMo in Japan and Dish Communications in the US abandoning the technology this year.

López-Jamar argues, “That’s why I think it's is the right time [to get involved with blockchain] otherwise we will be losing a time. The expansion and attainable growth in IoT services is coming to the market very soon, probably sooner than expected. For the first time in years, we're going to see our expectations surpassed in terms of appetite for [IoT] distributions in the market, and we should be ready for that, which implies among other things adoption of BCE technology [Billing and Charging Evolution, developed by the GSMA] and implementation of blockchain technology.

“In roaming we foresee the need to find a new definition of commercial models between operators with the arrival of LTE-M and NB-IoT. Even before 5G, there be will many new commercial models for particular scenarios and use cases.

“They will be difficult to harness with the current settlement and billing process but with blockchain that would be almost automatic, safe and accurate. So long as it is tested properly, it can be automated and it is easily scalable. That is the principle and expectation.”

Still a lot to learn

He acknowledges, “Before moving into production, we still have a lot to learn and a lot to test. Right now, the penetration of blockchain technology in the industry is very poor. We are trying to enlarge the awareness of blockchain and to get more parties onboard with development trials and testing.”

López-Jamar notes there are several industry stakeholders coordinating efforts in this direction about awareness, such as the GSMA which is trying to “provide with a layer of homogeneity and standardisation,” he says.

“So first we need awareness, then testing because the use of blockchain will increase when it is perceived as a technology that works. For that we need more successful trials so we need more telcos or more vendors interested in developing trials and testing the technology. Blockchain would not work at all if there is only 15% or 20% or 50% involved. It needs to be mainstream to develop all its potential.”

According to López-Jamar, “There is a mental connection between blockchain and also the new billing [BCE] technology, which is linked to the arrival of 5G and 5G roaming, and will not happen until probably the end of 2022.

“There is no reason why with 4G technologies we cannot move into BCE before then. We have this time before 5G roaming…so we think the right time for testing and learning about blockchain is now, not in one year’s time.

“Blockchain is not by itself a revenue generator but it could become a fantastic enabler for faster monetisation, especially when combined with new technologies and new use cases.

BCE in the race

How fast will operators embrace BCE? “That's a good question,” he says. “No operator group will take the decision of moving in this direction unless there is a common understanding in the market to do so. We will see it happen on a regional basis. Europe, America and ASEA [the Association of Southeast Asian Nations] are usually the first ones to adopt new technologies and ASEA is probably going to be the first place in the world where we will see BCE and the IoT transformation happening first.”

Have the three operators involved in the trial with Clear had much interest in it? “Yes, but operators are evaluating what might be the right time for adopting blockchain. We are saying to people, “Join us, otherwise you will not be in a position to decide what to do because you need some learning about this technology first’,” he explains.

He adds, “My perception is that if Vodafone, Deutsche Telekom and Telefónica decided to go in one direction, that would have an impact in Europe at least.