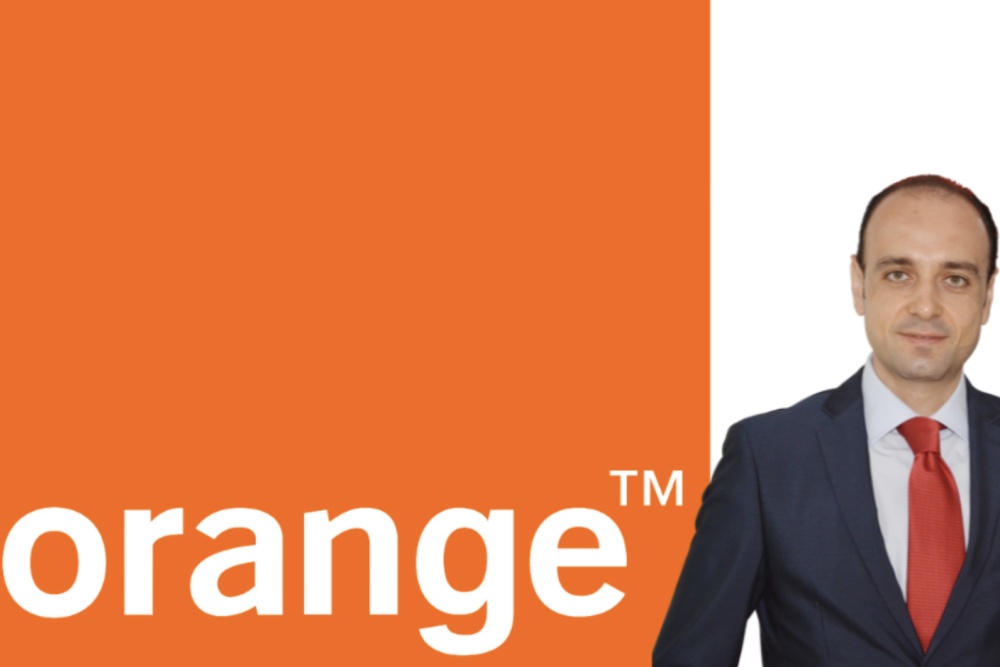 Abdallah Nassar, Chief Engineering and Network Officer at Orange Cameroon, talked to Annie Turner about the long but fast-moving journey from telco to techco

He stressed that virtualisation is the future of the network, so automation of the network, tools or process must be talked about in that context. He explained that his company began to pay serious attention to virtualisation when it was looking at how best to provide content to customers, how to combine content with data services, how to gain greater speed and agility – and ensure quality of services.

This article was originally published on FutureNet World and is reproduced here with kind permission.

As is common in many markets, customers typically have more than one SIM card and switch between them depending on what they are doing. He says, “In terms of [absolute numbers] we are not claiming we are first in the market” with about 12 million customers but claims to lead the market in terms of coverage, service quality and products. The population of Cameroon is a little over 27.5 million.

Most notably, the operator offers mobile banking services across its African operating companies under the Orange Money brand. In July, Emmanuel Tassembedo, the former Head of Orange Money Cameroon, announced his company has a 70% market share of the mobile banking market on Orange Money’s tenth anniversary of operations in Cameroon.

Previously Tassembedo estimated that the operator’s cumulative monthly transactions amount to CFA800 billion ($1.37 billion) during this year, making an estimated total of CFA9.6 trillion ($16.414 billion) for the year or about twice Cameroon’s state budget for 2021.

Demand for data on Orange Cameroon’s network is growing at 200% year on year, which results in the infrastructure becoming increasingly challenging in terms of maintenance, capacity, technology updates and more. Nassar says, “We realised this complexity cannot continue in the same way, using the same type of equipment, dimensioning, and legacy technology…we started to look how we can deal with all this."

He says, “So the first step was we needed to invest but also lower operational costs – how could we create a significant cost saving while we’re investing? That started the idea of virtualisation, of putting all our system in a virtual environment, because it comes with more agility, more flexibility and on a bigger scale than normal legacy equipment.”

What exactly does Nassar mean when he talks about virtualisation – network functions virtualisation (NFV) or full-blown cloud native? He says it’s an evolving mixture and explains that while some operators use public clouds like AWS, Google Cloud or IBM Cloud, Orange chose a different way. Nassar says, “We are investing in our own cloud and recently launched our first vEPC [virtual evolved packet core] on it: we built our own public cloud infrastructure using systems from different vendors.” .

This first vEPC is to help Orange Cameroon handle data more efficiently on 3G and 4G infrastructure, but Nassar adds, “We need to be independent…this kind of an investment gives us a different position versus the competition which also has vEPCs, but they use vendors’ infrastructure or a vendor’s virtualised system.

"We want to be independent because when we talk about scaling, we mean different kinds of scaling: we can use this infrastructure for investment in our own systems and we can even offer it to the public. That’s why we call it Orange public cloud.”

While building and controlling its own telco cloud is in line with group-level strategy, Nassar says that execution is “country by country. We are talking about virtual environments, but you still need a certain type of infrastructure in place and in Africa there is a lot of limitations on international transit, so it’s much better to put things in place locally and reserve international connectivity for customers’ use.

“This is why we cache content in the country – things like Meta, so Facebook, Instagram and WhatsApp – to lower the costs of international transit and give our customers better experience. Also, [we cache] the entire Google platform, from YouTube to all the others, and recently we put Netflix in place.”

How does the virtualisation and keeping-it-local strategy work for the enterprise or B2B market in Cameroon? Nassar explains there are two sectors. At the moment, the much larger one is private businesses, most especially micro financial institutions and banks, as well as logistics including local transport and sea-borne and other international transport. Almost all of them have systems hosted on Orange’s own public cloud, using the operator’s equipment in its own data centres.

He elaborates, “We’re talking about big players in the market and in various domains such as transport, banking, micro-finance and breweries”. He notes, “The public or government sector is totally different,” displaying natural caution regarding issues like security and the maturity of technology, but Orange Cameroon expects the pace to pick up here too.

Having got that first vEPC up and running, Nassar says, “The second step is to virtualise all [the EPC] and new services, along with classic services for a mobile operator such as VAS [value-added services] and triple-play services. Step by step we are increasing the scalability of this public cloud system to virtualise our whole environment.”

Is this move to cloud and virtualisation preparing the way for 5G? He states, “It is one of many steps that we are taking to prepare the ground for 5G. It is an ambition, but a difficult ambition for this continent because there are many dependencies. We are trying to benefit from each step, although the virtualisation and automation are essential steps toward 5G.”

Nassar says, “The idea of having a virtual environment really is to simplify our operational method…but this virtual system will require a lot of frequent maintenance. To do that manually is very painful and human error could have a huge impact. When we talk about virtualisation, we cannot ignore that we need certain types of automation to be in place too.

What automation is Nassar talking about? “We are talking about orchestration [by which I mean] an automated system that will eventually harmonise and simply the workflow of our systems, which will give us the ability to better analyse, anticipate and correct,” he says.

“There is also automation from robots which experience the network, products and services like a customer and tests them nonstop. We are not sitting in the office waiting for the customer to inform us something is not working. Our robots run all the time to identify particular types of service interruption by simulating certain situations, for example during a high utilisation period, so we can do preventive maintenance while the orchestration tries to harmonise the functionality of different nodes to make it all work together.”

Does Orange Cameroon build its own artificial intelligence (AI) models for fault management and predictive maintenance? Nassar says his company aims to develop support for ongoing maintenance and simulations of maintenance on its own cloud but is still in the process of evolving from a classic telco to a data-driven company, relying on vendors’ AI and automation solutions in the meantime.

He describes this shift as “a very long journey” but adds, “We are moving very fast. We even recently opened our Open RAN Lab, which is unique – we are asking the other operators to come and test and experiment with us. The idea is that it will help all the operators to go faster with their deployments.”

Nassar says the motivation behind Open RAN is to allow operators to act faster in the future, and to lower operational costs while using the RAN as platform for innovation in business and operational models. He explains, “The future of the current Open RAN will not only provide interoperability and standardisation of RAN elements, but also it will allow different dimensioning of your network. You will have a better control on your resources – that is, frequency, radio, equipment and power resources.”

"The future O-RAN will have the capability to merge the environment – allow it to act as a single operator with potentially many operators and vendors at the same site to offer a universal platform.”

Nassar says, “I see the future where all the resources in terms of vendors, equipment, frequencies and passive infrastructure, such as towers, will be shared by many operators that differentiate themselves based on the services they run on those platforms.”