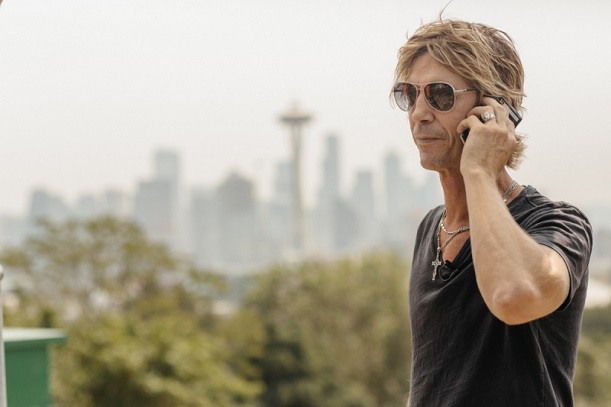 This week saw the spectre of Apple becoming an operator raised and then dashed within days.

Business Insider first broke the news that Apple was in talks about launching its own MVNO service in the United States, and in some European markets. The iPhone maker has a habit of leaking news before leaping in in earnest.

However, the news was swiftly followed by a widely circulated rebuttal. A spokesperson said: “We have not discussed nor do we have any plans to launch an MVNO.” But while it appears plans are dead in the water for now, we could possibly see an “iNetwork” in the longer term.

Apple’s rival Google is already playing in the MVNO space, after launching Project Fi in April. It is a limited project, only available to Nexus 6 owners in the US, but offers consumers a mix of cellular and Wi-Fi connectivity. Google is using the project as a means to explore how its devices can connect in better ways. One wouldn’t be surprised if Apple eventually follows suit.

Ever since Google launched its Android OS, it has had to contend with a reputation for more vulnerable security than the likes of Apple or BlackBerry with its open-source nature making it prone to attack.

Google has argued Android’s open source software helps protect users, as anyone can sift through the code for bugs. This hasn’t stopped the Stagefright bug from causing concern among Android users. It allows hackers to control your smartphone after a user opens a MMS.

This has forced Google to announce monthly platform and security updates to its Nexus devices, including fixes to protect against Stagefright. Android Security’s Adrian Ludwig noted: “Security continues to be a top priority and monthly device updates are yet another tool to make and keep Android users safe.” Whether non-Nexus owners feel safe is another matter.

One route to oblivion

If you are a smartphone maker that isn’t Apple or based in China, you are likely experiencing some sort of trouble. Even market leader Samsung is warning on sales. It could be worse; you could be HTC. The Taiwanese manufacturer is a bit of a cult hero in the smartphone market. Its devices regularly wow reviewers for its clever builds and great specs. The problem has been convincing the public to buy them.

This week it announced its largest ever quarterly loss, Tw$8 billion (€149 million), plans to cut staff and forthcoming smartphones. It has bet the farm on forthcoming virtual reality technology but given its longstanding woes, the company once known for its Quietly Brilliant could quietly disappear.

An unlikely advocate for BlackBerry has emerged, in the form of Michael Andrew McKagan. Better known as Duff, he was the bassist for Guns n’ Roses, Velvet Revolver and Jane’s Addiction. While he was not the glue that held GnR’s best years together (that was Izzy Stradlin in our humble opinion), anyone who has played in at least two of the great rock bands of all time is alright by us.

So, why BlackBerry? Let’s have Duff speak for himself. “I stand up for my gadget and am constantly amazed by iPhone snobbery,” he says. “But, really, this speaks to how we deal with loyalty. I’m a loyal motherf**ker. I know a bunch of us are. Whether it’s OG punk rock or rap, Calvin Klein briefs, Pennzoil, or the girl that we love, there are men of this modern age who insist on loyalty...

"The BlackBerry is a rare species to spot in the wild these days, but it’s out there. We BlackBerry users know who each other are, and I sense a whiff of dignified air when we cross paths. We nod knowingly. BlackBerry owners are the ones taking care of all of the real business that makes our world go around...

"You all wouldn’t know this stuff. You’re too busy posting to Instagram, while we’re busy getting it done.”

BlackBerry users could be too busy on Instagram, but that app isn’t available for their devices.