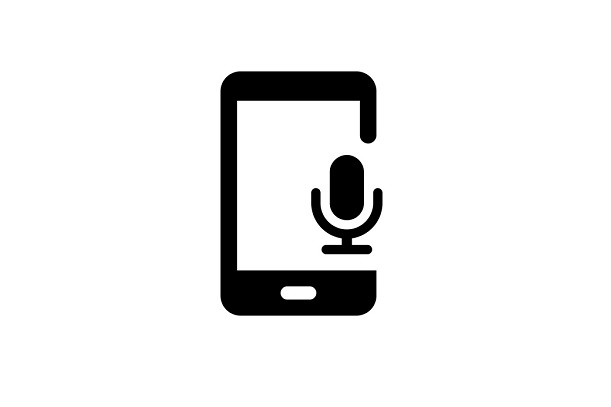 Mobile technology is a wonderful thing that has enriched our lives, yet we’re reminded all too often that it doesn’t always work in our favour.

Take a report out of Wired this week, for example. Apparently, hackers can now tap into our devices through our so-called “personal assistants”, through which they can wreak all manner of havoc.

According to French security agency ANSSI, cyber-crooks can target phones that have headsets with a built-in mic plugged into them, through which they can use electromagnetic waves to induce “parasitic signals” into the devices. These signals appear to the target phone’s OS as a voice command and tricks it into carrying out surreptitious tasks, the agency claims.

Wired was quick to point out that the hack has limitations, however - essentially, because it’s only effective for phones that have headphones with mics plugged into them. It also pointed out that most voice assistants aren’t accessible until you’ve got passed the lock screen. Still: thanks for nothing, Siri.

Yet we should also keep in mind that technology can be a force for good.

The Guardian reported on Tuesday how two violent criminals found themselves in court thanks to a smartphone tracking app.

After holding up a bar in Arundel, Australia, armed robbers Robert George Speedy and Jake Watson made off with $40,000 in cash alongside a mobile phone belonging to one of the bar’s employees which, unbeknownst to them, had a tracking app installed on it.

The police were able to corner the suspects after the owner activated the app, which led them to their hiding place. Speedy and Watson were quickly arrested - though not before Speedy shot an officer in the face. Thankfully he survived.

While drones remain a contentious subject, that hasn’t stopped the likes of Amazon and Google taking to the skies as they lead the charge on turning machines into the postmen and women of the future.

Documents submitted to the Federal Aviation Administration and unearthed by TechnoBuffalo this week revealed that Google may finally be readying its Project Wing drones for active service in the US.

According to the site, the FAA has cleared two of Google’s machines, codenamed M2 and B3 respectively. This may point to an as-yet-unseen model in addition to the original Project Wing design, which we saw when Google unearthed the project last year.

If and when the mail-by-drone market actually takes off, TechnoBuffalo points out that Google may be able to get a jump on things thanks to its pally relationship with NASA.

I’ve got a brand new SMS-based knowledge-sharing platform, and I’ll give you the key

But let’s not forget the power of the mighty SMS, which is the lynchpin of a new platform that allows farmers in less developed markets to share knowledge with each other.

Described as “the internet for people without the internet”, WeFarm, a startup company incubated by Telefónica’s Wayra programme, enables small-scale farmers in Africa, Latin America and Asia to ask agriculture-based questions and receive crowdsourced answers.

The ingenious service is accessible from even the most basic mobile phone and is now in use by more than 23,000 smallholder farmers across the globe, Telefónica said. WeFarm has now been put forward for an Innovation and Technology from the Mobile Ecosystem Forum, which rewards innovation in the mobile space.

Finally, we heard that Swatch has plans for the m-payments/ smartwatch market this week.

According to Bloomberg, Swatch, which has been surprisingly quiet in the smartwatch game so far, is working with China’s banking behemoths to develop a device that can make m-payments at a range of retailers in the country.

The Swatch Bellamy will cost 580 yuan (€80) and will let users make NFC payments in stores with China UnionPay payment terminals. The device goes on sale in China next year.