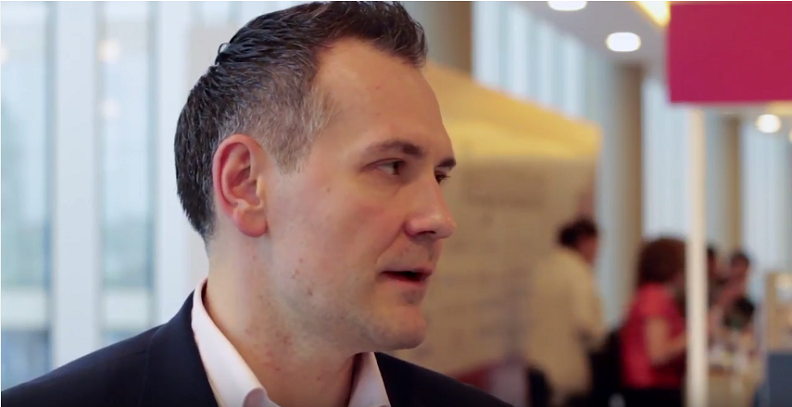 Backhaul and power remain the biggest obstacles for deploying small cells outdoors, the CTIO of Tele2 Estonia has claimed.

In an exclusive video interview at SCWS World 2016, Ervins Kampans said that while small cells are "part of the operator toolkit", there are still issues with some sorts of deployments.

He said operators continued to face difficulty with pulling fibre backhaul to remote areas: "This is the biggest challenge for the outdoor small cells, because it's not easy to dig or install something onto a lamppost."

While solutions such as microwave or Wi-Fi exist, they also add unexpected costs, he added.

You can watch the video below, where Kampans also talks about how energy efficient buildings could bring a boon to the sector and the future of distributed antenna systems.