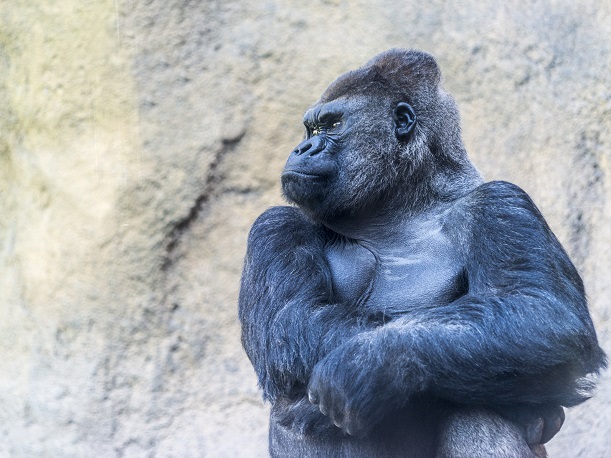 Telecoms' biggest vendors were in the firing line at 5G World, with a senior Deutsche Telekom executive accusing them of hindering innovation and calling for "radical change" in the infrastructure model.

Uwe Janssen, VP for Innovation and Research, made the outspoken attack at 5G World in London yesterday, as he discussed the road forward for operators in the years leading up to the launch of 5G.

He said operators were under shareholder pressure for returns on the heavy investments that are required for high bandwidth and high capacity networks. The Germany-based operator's customers are currently consuming an average of 1.6GB per month, Janssen said, an amount that is doubling every two years.

He called for a "radical change" in the infrastructure sector, saying new methods of production should be central to 5G.

"There's limited innovation in infrastructure,” Janssen said. “There are very high barriers to market entry for newcomers. There is a lot of innovation within universities and start-ups but the bigger players have their own agenda and drive the market.”

This intransience had led to operators seeking innovation in other areas, he added, noting Deutsche Telekom's involvement in Facebook's Telecoms Infrastructure Project. "Usually we are not so keen to work with Facebook but they are one of the people driving the infrastructure market innovation," Janssen said.

Speaking to Mobile Europe, he doubled down on his claims arguing the current infrastructure model amounts to a "closed shop" although he declined to call out the likes of Ericsson, Huawei or Nokia by name. He said: "Suppliers have been protecting their businesses and don't want anyone to come into that. This reduces innovation. We see so many good companies coming up with great ideas but it's hard for them to get into that market."

When asked if that was a truly fair comment, given the bigger players' involvement in research and development projects of their own, he said vendors want to protect certain unnamed parts of their business.

He added: "They are talking up innovation - I wouldn't say there is none from them - but there are certain niches where it hurts the suppliers and they want to protect those. Those are areas where it’s hard for us."

Janssen suggested it was too straightforward to view the telecoms market as one where the customer was king and that operators could drive innovation through demand from vendors. He said: "On the one hand we are the customers and we get to influence but it comes back to the core business model of suppliers and it's very difficult to bridge that gap."

Asked whether that was a fair assessment of vendors, ‎Kai Sahala, Head of Mobile Broadband Marketing at Nokia, suggested there was a lot of work to be done before business models could evolve as Janssen wanted.

He said 5G will require new applications and ideas but the drastic step forward that it could be from LTE means a lot of these services are currently unknown.

"When we started with 4G there were a lot of things that did not exist at that time, such as social media like it is today,” Sahala said. “Today we can’t see the applications of say 2025. But we still need to build the system as if we knew what those applications will be.

"We just need to make it flexible, reliable, massive capacity, supporting those needs that we can foresee now, and then we need the start-ups, the other players, innovators, internet companies, those who bring the actual applications in, because they are the key in 5G’s success."

Coincidentally, Janssen's views were almost foreshadowed by a conversation Mobile Europe had with Patrick Lopez, Telefónica's VP for Network Innovation. Speaking several hours before Janssen's presentation, he said: "At a high level many operators have given a lot of control of the network over to vendors. That has pros and cons. We can reduce costs and have one person to call if something goes wrong but we can't really differentiate or innovate. We are really dependent on their roadmap. What we are doing now is reducing our dependency on those vendors."

The comments coincided with a report from ABI Research, which claimed market hype was not being met by readiness to deploy.

Malik Saadi, Managing Director and Vice President at ABI Research, said: “The hype of 5G is currently driven by the technology supply chain rather than by demand from the end-markets. All indicators lead us to believe that 5G will take hold in the consumer market before it claims its stake in the enterprise and industrial sectors.

"As the 5G roadmap develops, it is now more imminent than ever for technology suppliers to engage with implementers—understand their requirements, educate them on the value of 5G, and help bring their specific use case needs to life.”

He added: “5G technology suppliers are currently working in a vacuum, often denigrating the rights of technology implementers to influence the 5G development roadmap.

“The retail, healthcare, and federal government verticals show the highest willingness to deploy 5G technology in the coming years and, as such, need careful attention by 5G technology suppliers to ensure that their individual, varied use case needs will be properly addressed.”

However, the role of the big beasts in vendorland was defended by Arnaud Vamparys, Senior Vice President of Seamless Wireless Access at Orange. Speaking to Mobile Europe, he said: "There has been big consolidation among vendors but they are eager to contribute to the future software-oriented world, especially within core and access."

He added: "Big layers with huge volumes are able to sell affordable infrastructure [because of their scale]. It's a balance."