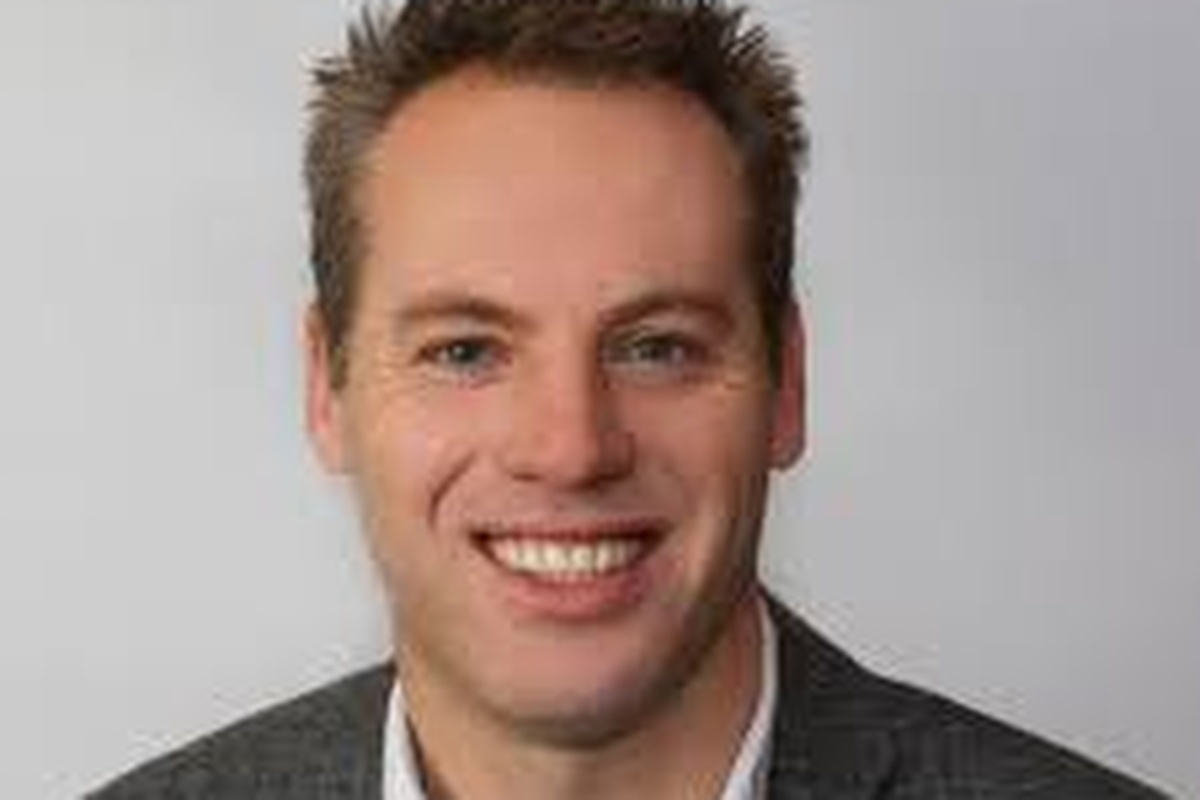 It is just over a year since the world’s first commercial 5G service went live, so this feels like as good a time as any to take stock and assess progress over the past 12 months, says Kester Mann, Director, Consumer and Connectivity, with CCS Insight.

By late November 2019, CCS Insight counted 49 commercial 5G networks in 25 separate markets, an achievement that would have been hard to foresee this time last year. And, while most of these fledgling networks are still confined to select parts of major cities, the industry has made great strides.

What’s encouraged me most is the strong progress by players across the ecosystem: infrastructure suppliers, chipset providers, mobile operators and device manufacturers. Unlike in previous generations, the industry appears to be moving not just quickly, but together.

One trend that has taken many by surprise is the strong progress of 5G in Europe. During the build-up to the first launches, much was made of the region trailing the US and developed Asian markets, yet Europe now accounts for almost half of all 5G network launches.

In fact, some markets one would not normally associate with being at the forefront of mobile technology have been fast out of the blocks with 5G. Who would have thought that people would be using 5G in Romania, Latvia and Hungary before Japan, for example?

Meanwhile, in the UK, all four network operators have already gone live, a feat possibly matched only by the US. If we cast our minds back to 4G, the UK was the 53rd nation to launch, behind countries including Guam, Azerbaijan and Kiribati!

Of course, launching a 5G network is one thing. Getting consumers to understand how 5G can help them and – crucially – convince them to pay for it, is something completely different.

CCS Insight’s recent consumer research revealed strong awareness and encouraging interest in 5G, although it was less clear to what extent people are prepared to upgrade their device or switch provider to receive it more quickly.

In the UK, 95% of people we spoke to indicted they had heard of 5G. This is a very positive story that reflects strong marketing campaigns, notably by EE and Vodafone. Indeed, awareness in the UK was higher than the US, despite the high-profile battle to be first that played out between Verizon and AT&T.

We also identified a small but distinct group of people interested in services such as virtual reality and gaming on a 5G network. The low latency and higher throughput of 5G can significantly enhance these applications.

In fact, gaming is emerging as one of the first consumer use cases beyond straightforward enhanced connectivity and it has played an important part in the early 5G service offerings of some operators, such as Deutsche Telekom, Vodafone and EE.

Perhaps inevitably, we also unearthed several clear challenges to 5G adoption. Notably, about 30% of people in the UK told us they don’t need 5G right now. This finding suggests that better communication of the technology’s leading benefits, alongside more innovative service bundles and new applications, may be necessary to stimulate early consumer demand.

Cost was also cited as a significant hurdle which 5G must overcome. This is understandable considering the steep price of early supporting devices, some of which cost over €1,000. However, 5G smartphone prices should move rapidly down the price curve over the next six to 12 months, as new models targeting a broader demographic hit the shelves.

This could be the real lever to kick-start demand.

In the long run, CCS Insight expects 5G take-up to broadly mirror that of 4G. On a global basis, we see total connections passing 3 billion in 2025, including about 400 million in Western Europe. Of course, it’s great to see the industry making such encouraging progress, but we’re still only a few tentative miles into this marathon 5G journey.