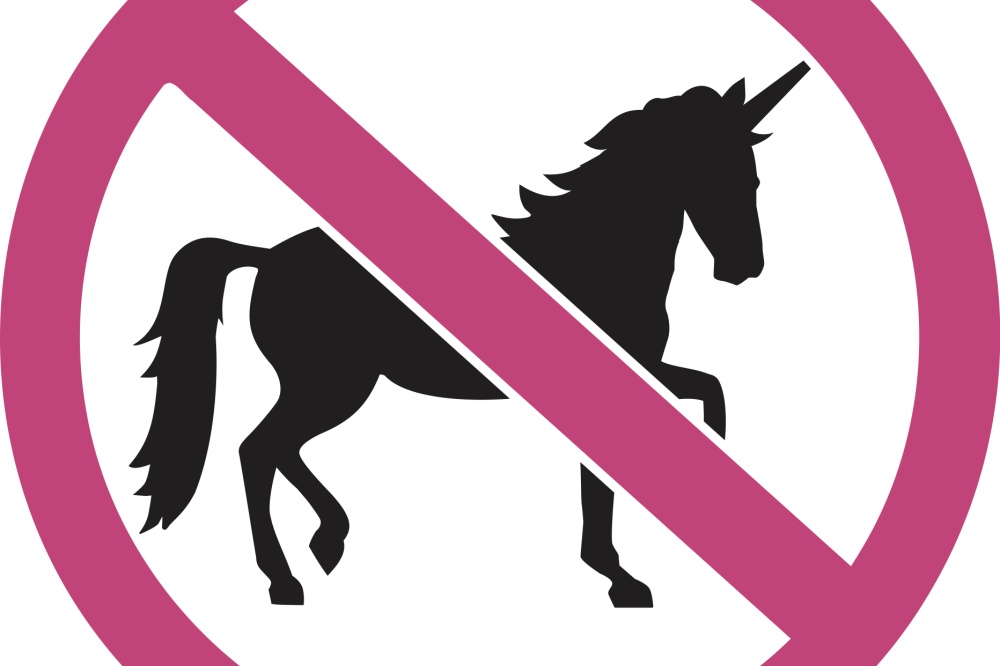 Just to get your week kick-started, Dean Bubley of Disruptive Wireless has a rant about 5G myths….

Yes, 5G is an important upgrade. But it's also *massively* overhyped by the mobile industry, by technology vendors, by some in government, and by many business and technology journalists.

- There is no "race to 5G". That's meaningless geopolitical waffle. Network operators are commercial organisations and will deploy networks when they see a viable market, or get cajoled into it by the terms & timing of spectrum licenses.

- Current 5G is like 4G, but faster & with extra capacity. Useful, but not world-changing.

- Most 5G networks will be very patchy, without ubiquitous coverage, except for very rudimentary performance. That means 5G-only applications will be rare - developers will have to assume 4G fallback (& WiFi) are common, and that dead-spots still exist.

- Lots of things get called 5G, but actually aren't 5G. It's become a sort of meaningless buzzword for "cool new wireless stuff", often by people who couldn't describe the difference between 5G, 4G or a pigeon carrying a message.

- Anyone who talks about 5G being essential for autonomous cars or remote surgery is clueless. 5G might get used in connected vehicles (self-driving or otherwise) if it's available and cheap, but it won't be essential – not least as it won't work everywhere (see above).

- Yes, there will be a bit more fixed wireless FWA broadband with 5G. But no, it's not replacing fibre or cable for normal users, especially in competitive urban markets. It'll help take FWA from 5% to 10-12% of global home broadband lines.

- The fact the 5G core is "a cloud-native service based architecture" doesn't make it world-changing. It's like raving about a software-defined heating element for your toaster. Fantastic for internal flexibility. But we expect that of anything new, really. It doesn't magically turn a mobile network into a "platform". Nor does it mean it's not Just Another G.

- No, enterprises are not going to "buy a network slice". The amount of #SliceWash I'm hearing is astonishing. It's a way to create some rudimentary virtualised sub-networks in 5G, but it's not a magic configurator for 100s or 1000s of fine-grained, dynamically-adjusted different permutations all coexisting in harmony. The delusional vision is very far removed from the mundane reality.

- The more interesting stuff in 5G happens in Phase 2/3, when 3GPP Release 16 & then Release 17 are complete, commercialised & common. R16 has just been finalised. From 2023-4 onward we should expect some more massmarket cool stuff, especially for industrial use. Assuming the economy recovers by then, that is.

- Ultra-reliable low-latency communications (URLLC) sounds great, but it's unclear there's a business case except at very localised levels, mostly for private networks. Actually, UR and LL are two separate things anyway. MNOs aren't going to be able sell reliability unless they also take legal *liability* if things go wrong. If the robot's network goes down and it injures a worker, is the telco CEO going to take the rap in court?

- Getting high-performance 5G working indoors will be very hard, need dedicated systems, and will take lots of time, money and trained engineers. It'll be a decade or longer before it's very common in public buildings - especially if it has to support mmWave and URLLC. Most things like AR/VR will just use Wi-Fi. Enterprises may deploy 5G in factories or airport hangars or mines - but will engineer it very carefully, examine the ROI - and possibly work with a specialist provider rather than a telco.

- #mmWave 5G is even more overhyped than most aspects. Yes, there's tons of spectrum and in certain circumstances it'll have huge speed and capacity. But it's go short range and needs line-of-sight. Outdoor-to-indoor coverage will be near zero. Having your back to a cell-site won't help. It will struggle to go through double-glazed windows, the shell of a car or train, and maybe even your bag or pocket. Extenders & repeaters will help, but it's going to be exceptionally patchy (and need tons of fibre everywhere for backhaul).

- 5G + #edgecomputing is a not going to be a big deal. If low-latency connections were that important, we'd have had localised *fixed* edge computing a decade ago, as most important enterprise sites connect with fibre. There's almost no FEC, so MEC seems implausible except for niches. And even there, not much will happen until there's edge federation & interconnect in place. Also, most smartphone-type devices will connect to someone else's WiFi between 50-80% of the time, and may have a VPN which means the network "egress" is a long way from the obvious geographically-proximal edge.

- Yes, enterprise is more important in 5G. But only for certain uses. A lot can be done with 4G. "Verticals" is a meaningless term; think about applications.

- No, it won't displace Wi-Fi. Obviously. I've been through this multiple times.

- No, 5G won't singlehandedly contribute $trillions to GDP. It's a less-important innovation area than many other things, such as AI, biotech, cloud, solar and probably quantum computing and nuclear fusion. So unless you think all of those will generate 10's or 100's of $trillions, you've got the zeros wrong.

- No, 5G won't fry your brain, or kill birds, or give you a virus. Conspiracy theorists are as bad as the hypesters. 5G is neither Devil nor Deity. It's just an important, but ultimately rather boring, upgrade.

There's probably a ton more 5G fallacies I've forgotten, and I might edit this with a few extra ones if they occur to me.