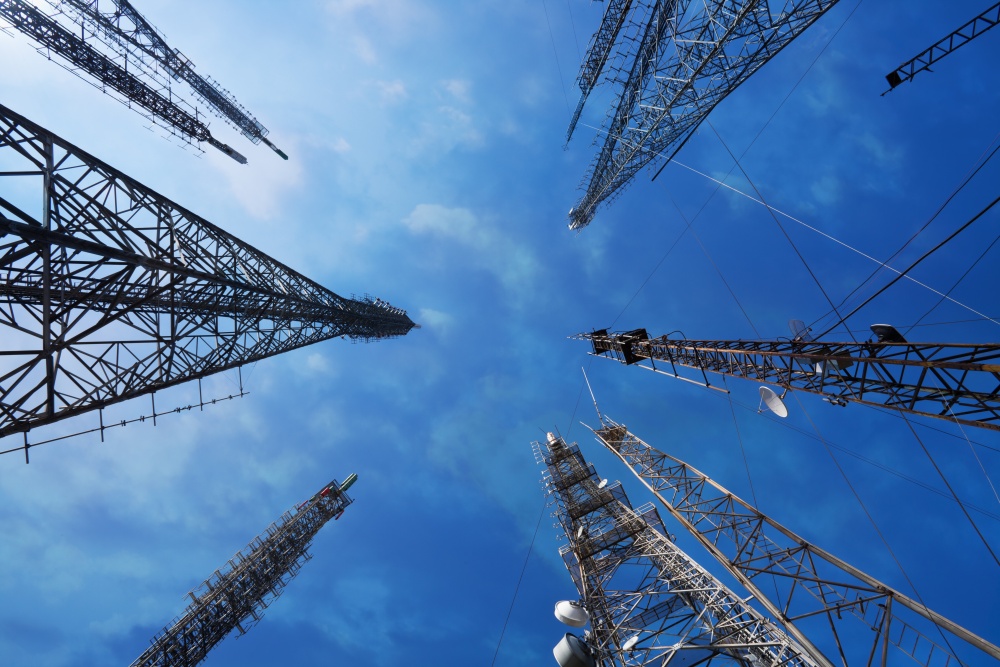 Strand Consult argues enforced network sharing can be a short-term gain and a long-term loss.

Strand Consult has published a new report, Understanding the impact of national roaming on investments and competition which analyses how national roaming forced on operators without the right pricing strategy can undermine the regulatory objective of infrastructure-based competition and reduce overall network quality and investment.

This is because with mandated national roaming, the customer does not necessarily know which network it is using which undermines operators’ incentive to invest in and market a superior network experience.

The customer cannot ‘reward’ an operator by choosing it on the grounds of superior experience, hence the best long-term outcomes for consumers will emerge from markets that embrace infrastructure-based competition – where two or more networks compete for customers on the basis of providing a better infrastructure.

The report looks at how different national roaming models impact the mobile market and operators’ willingness to invest. This ranges from various forms of network sharing, to site and RAN sharing, and beyond, to national roaming – the most extensive form of sharing.

The report focuses on how regulators can support private investment for 4G and 5G coverage in rural areas now and in future.

It shows that mandatory, full network sharing reduces the costs of deploying a network in the short run by allowing competition in retail elements of service provision but works against the development of full infrastructure competition in the long run.

Regulated roaming and mandatory MVNO models represent the most extensive form of network-sharing. The report describes this approach as “perverse, value-attacking incentives (a carrot) to enable competing operators to enter the market and potentially compete at a nationwide level without any requirement (stick) to invest in network infrastructure (or in the specific location where regulated roaming is mandated)”.

Further determining interconnection rates – setting efficient roaming rates for mandated national roaming – is highly problematic and contentious.
Efficient rates will vary with the relative geographic coverage and market share of the firms, their expected trajectories over the life of the agreements and the expected current and future costs of network deployment.

As none of these are known with any certainty by regulators (and are not static), the best that can be hoped are that price and non-price terms are minimally distorting.

If rate-setting is left to firms under voluntary free commercial sharing arrangements, then better information may be available.

An operator that is able to charge higher prices nationwide because of superior coverage can use the additional revenue, based on the value of that coverage, to provide service in areas where the local use of the network would not be sufficient for it to justify the investment.

Strand Consult examines how coverage might suffer as networks refrain from expanding capacity in certain areas and describes how regulatory intervention typically impedes the ability of network operators and their customers (commercial and residential) to experiment with new technical and commercial models for delivering new and innovative products and services.

It acknowledges that there might be greater choice for some users where infrastructure sharing enables service-based competition in geographic areas where otherwise only one network would operate but this is highly market and context specific: network sharing may interfere with incentives to develop infrastructure-based competition.

The political incentive to provide network coverage in remote regions that are not attractive to server commercially, but so-called not spots can be addressed by public subsidy.