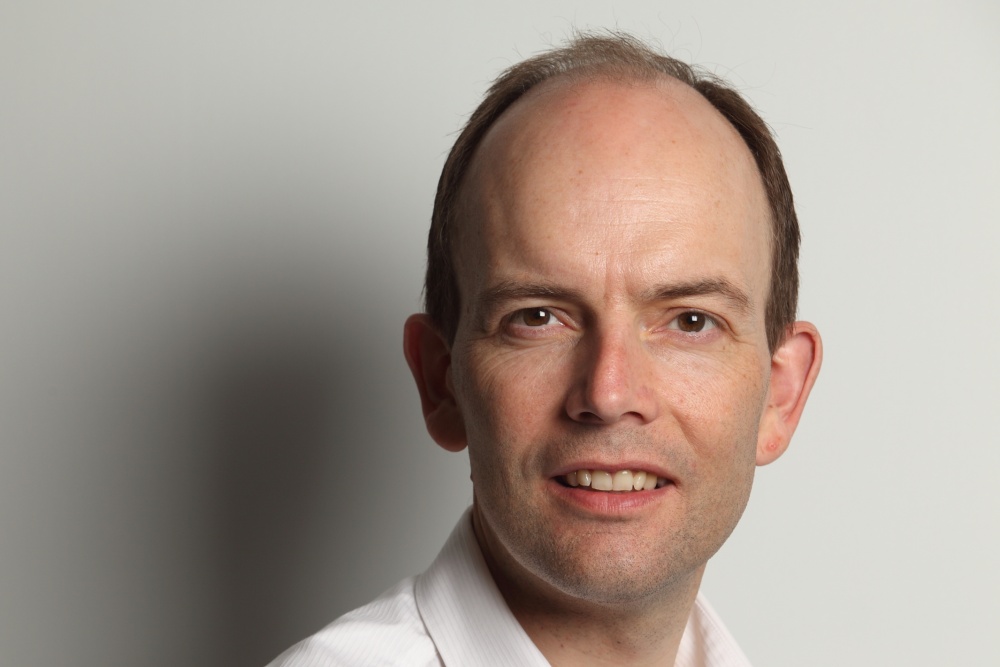 Previously Webb was one of the youngest ever Presidents of the IEEE, has been Director of Technology Resources at the UK’s regulator Ofcom and before that was Director of Corporate Strategy at Motorola. He also an author. The 5G Myth: when vision decoupled from reality was published in 2018 and Our digital future: smart analysis of smart technology as published in 2017.

AT: Where are we now with FWA?

WW: Most operators are focusing very much on 5G deployments for mobile – its their core business. We've seen a few operators trying to offer FWA on the back of their mobile service as a kind of, ‘Well we might all do this as well, because it's not much extra effort’. So that's FWA at 3.5GHz, the 5G mobile bands.

But that's just an interim measure while they haven't got much 5G traffic from their mobile users, because it's not very lucrative and it's going to suck a lot of capacity out of their mobile 5G network. Most mobile operators will not use their standard 5G to deliver FWA.

Some are looking at doing 5G in the millimetre waves – typically frequency bands 24-30 GHz. In the US, there's a few other bands where's it starting tbecause of the quirks of US spectrum licensing and we've seen both Verizon and AT&T look at delivering FWA in cities using their millimetre wave 5G frequencies.

The details are pretty sketchy – they're not giving us a lot of insight into how that's gone – which normally means it's not doing brilliantly.

By and large, we're not seen much FWA from 5G mobile operators – as they say, they're not fixed operators although they can try to turn their hands at fixed, but it's not what they're primarily good at or where they're going to get 95-98% of their revenue from.

Others will do the bulk of  FWA deployments: either the fixed operators who might be deploying fibre, but they use wireless in areas where it's not economic to put the fibre down, or new operators they call altnets [for alternative network providers] in the UK.

Those kinds of entities are focused on providing service to the home, and that is where the bulk of FWA deployments will be taking place over the coming years.

AT: How much has spectrum auctions and allocations had a bearing on the FWA question in Europe?

WW: They do have an effect and in particular, the 5G element of the millimetre wave band has not been consistently allocated globally, even in those countries that have allocated it so far. The US has been towards the upper end of the frequency band, Europe towards the lower end but individual countries in Europe have been quite slow at assigning it. A number are still holding back – they can’t see the demand, and that’s adding uncertainty to the process in many countries.

AT: There is also some unlicensed spectrum up to 60GHz. Won't higher frequencies mean many more antennas?

WW: You want them quite big for FWA – it gives you more directivity because you've got a stronger beam. It's like if you make a spotlight much bigger, the beam goes further, because you've got a wider piece of glass on which to focus the light. You often want to do that for FWA: as the range is over short distances, it lends itself to a solution in really in dense urban areas and there's there's a few companies interested in that.

Facebook has long had an initiative called Terragraph, which is effectively a sort of standard for 60GHz FWA and there's been a few trial deployments in cities. So that's one option for FWA, but you don't need much FWA in cities, because for the most part, it has reasonably fixed solutions in terms of fibre or cable, or at least reasonable copper.

So yes, there is an issue with frequency bands and licensing, and I think that will means we'll see millimetre wave FWA happened first in countries like the US, which have reasonably good availability of some of these bands.

AT: What economics are at play here?

WW: If you've got a dense community, then fibre generally makes more sense and is typically not that much more expensive than FWA for very densely clustered homes. If you're looking at rural deployments, fibre can become prohibitively expensive very quickly, because of the distance you have to dig your trench.

The US has quite a lot of those kind of rural entities which is recognized by the pretty big chunk of money that the government has set aside – the Opportunity Fund – which is trying to incentivixe deployment of high speed broadband in rural areas.

That’s helpful for everyone trying to deploy into that space, including for FWA, because it makes the economics of that kind of deployment even more viable for operators, and pulls through equipment into that marketplace.

AT: Is FWA for developed or developing markets, or both, how big is the market?

WW: It’s going to be the rural areas of developed markets, but while CBNG is expecting something like 75% growth over the next five years, it will only amount to 4% of the overall market. Most homes in developed countries are going to be connected by fibre, but it's always difficult to get the right balance between market forces and government incentives. I that's the problem. For lots of broadband deployment, fibre is not immediately obviously economic. I have 60Mbps on my copper line right now, so why bother getting the fibre to the home?

I think they will sometimes use FWA in the areas where they don't think they're going to ever get the fibre to, but  anywhere they think they'll get fibre at some point, operators not inclined to put in an interim solution – that's just adding to their costs. We have to look at how far fibre is likely to go, then we could use FWA t fill in the gaps.

In developing countries it may be different, but the moment there is less of a need for them, generally, to have really high-speed broadband. That could come, of course ,over time but now they tend to have less fibre and less investment in fibre.Eventually the FWA plays a strong role in those countries. But typically, you tend to see them lagging the developed world in terms of deploying any any new technology, because essentially, they typically need to wait for it to come down the cost curve to the point where it's much more cost-effective for them to deploy.

AT: Can you see anything knocking fibre off it’s pedestal as the access technology?

WW: No, I don't think so…it has immense capability. Once you've got that fibre in there, you can upgrade the equipment at both ends to make it faster and faster and faster. I can't realistically see why any homeowner would ever exceed the capacity of a piece of fibre that can deliver 10Gbps or more if you have the right equipment on either end of it.

AT: Has the market for FWA not panned out as expected in the heady days of drawing up 5G standards?

WW: The whole 5G standards processing and the development of 5G has been an overhyped and insufficiently scientific thing [Editor's note: see titles of book Webb has authored in the intro]. It depends who you talk to as to how much FWA was a key element, but I don’t think most people saw FWA is the driver for 5G, it was a bit of icing on the cake.

AT: Is the sector too small to support specialist FWA providers – is it more likely to be in an operator’s portfolio of solutions?

WW: I don't think that's necessarily true. Some FWA operators in Italy have something like 10% of the overall market share: there is a decent sized rural community and a lot of mountains. That’s also true of parts of France and Spain, so it’s not completely clear to me why Italy is slightly different. If a service provider decided to link up the communities where FWA makes sense – maybe in the UK that could would be about a million homes which is about  5% of the market – that would be plenty big enough for a specialist operator to be successful.

Alternatively the likes of AT&T could get their act together and bundle it into the other stuff they are doing to make it happen. I think we’ll see different strategies in different countries, depending on what happens with the incumbents and what happens with the spectrum. Also, what happens with funding from governments might stimulate certain directions and the availability of funding needed to get companies off the ground. If that’s easy, then it’s easier for new entrants to emerge.

All kinds of different strategies might happen but we might well see FWA-only operators in places, buying equipment from companies like CBNG. The market is big enough to support that. We aren’t going to see a company the size of Ericsson arise from just FWA or of AT&T only doing FWA.

AT: Do you think FWA equipment makers will be tempted to be service providers too?

WW: The two disciplines are quite different and if you start to mix them together, then you can get all sorts of conflicts of interest that aren't very helpful. It becomes hard to sell your equipment to someone if you're competing against them as an operator too. And likewise, operators buy always the best kit for their purposes: as an equipment provider and operator, you're going to buy from the company you're inherently tied to. it's not unheard of, but my general view is it's not got a great idea. It smacks of desperation rather than success in my mind.