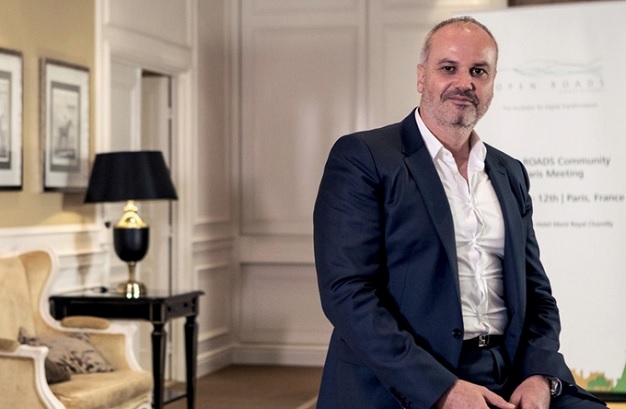 The success of 5G will depend on the health and strength of an operator's network today, according to the CTO of Sunrise.

Elmar Grasser sat down with Mobile Europe to discuss vendor relationships, his agnosticism over the Internet of Things and how Sunrise is preparing for 5G.

Grasser is firmly in the customer-centric camp of CTOs; arguing performance and customer satisfaction is much more important than boasting about benchmarks.

“That’s what I tell the team all the time," he says. "It’s not what we measure that is important, it’s what the customer feels our network is…It’s very important that the customer doesn’t even notice any more that he requires a network. It’s just there. He feels it in a positive way. That’s what we are aiming for.”

Grasser claims some of his operator counterparts, which he politely refused to mention, are too focused on 5G but are not paying enough attention to their networks today. "In that context when you talk about 5G, I get nervous," the CTO explains. "I think it’s extremely important to have good 4G coverage everywhere, not just in the cities. When you drive a car on the autobahn, you should not have a single drop. I want to get rid of all of the dropped calls.

“This is so important for the customer – to get hungry for more, to get interested in more. If you are on a 2G connection somewhere in the countryside you are not thinking about 5G. If you have a brilliant experience wherever you are, you want to get more.”

Sunrise is seeking to improve its LTE performance by switching off its 2G network by the end of next year, refarming the spectrum and using it for 4G and LTE-Advanced. It called GSM, GPRS and Edge "outdated" when it made the announcement in June but promised to help its 2G customers upgrade. The operator aiming to cover 92 percent of Switzerland's population with LTE by the end of this year.

Grasser says Sunrise's preparations for 5G were rooted in what it was doing with LTE. The success of 5G, across the entire industry, will be inextricably linked to the quality of networks - strong performance will be built on strong performance - according to the CTO.

He adds: “You create an environment of developers that start developing something because they see they have a network that works everywhere and in every context. You create more hungry young people that create more applications that make use of this brilliant network. You have to create such an ecosystem before you start driving out a 5G network.”

This is an extract from an interview of Sunrise's CTO that appeared in the Q3 issue of Mobile Europe magazine. Click here to read the article in full.