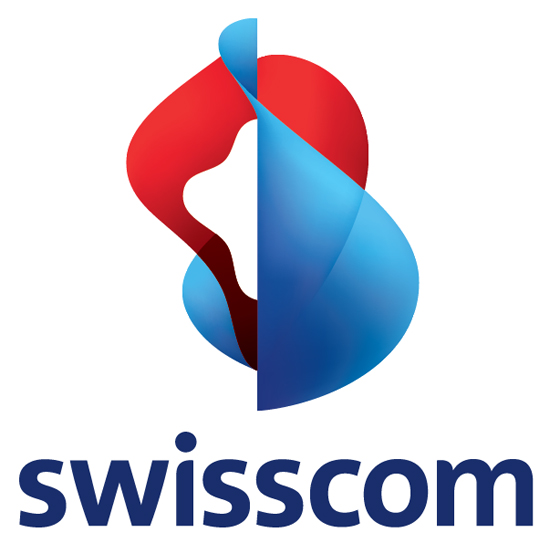 Swisscom has reported that "substitution by IP-based applications and the growing use of social media platforms" led to a 28% fall in revenue from directly billed SMS messages during the first quarter of 2012.

Over the same period, the average price per megabyte that Swisscom realised from customers fell by 25%. That combination led to a fall in average revenue per mobile user per month of 4.3% to CHF44.

The operator said that capital expenditure in infrastructure had increased by 24.1% to CHF 366 million as it invests heavily in broadband network expansion throughout the country. The operator spent a further CHF 360 million on mobile frequencies.