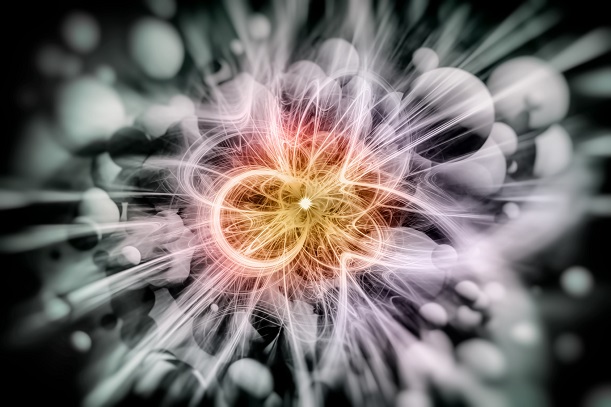 The unstoppable force of technology optimism met the immovable object of financial reality at Mobile World Congress today, as debate raged about the investment case for 5G.

The optimistic side of the debate was laid out by Bruno Jacobfeuerborn, newly shifted from his former role of Group CTO of Deutsche Telekom to CEO of the operator's tower arm Deutsche Funkturm, and Andre Feutsch, CTO at AT&T.

The latter argued 5G answered the question as to the relevancy of network infrastructure and whether spending was required.

Feutsch backed up this claim with a somewhat dismissive assessment of current technologies' ability to meet the future demands of lucrative contracts from enterprises, whether they are smart factories or smart cities. Wi-Fi was "problematic" and he was keen to even play down 4G. He said: "LTE is a one size fits all technology and it's hard to make the economics work for massive deployments, even if it's LTE-M and NB-IoT."

Feutsch is of the opinion that delivering edge computing via SDN and NFV will give operators true differentiation over cloud players. Virtualisation technology is paving the road for 5G, he argued, and that is why AT&T is aiming to control three quarters of its network through software by 2020, up from 65 percent by the end of this year.

He added: "The reason why we feel SDN and NFV is so critical is it's one of the fundamental tenets of 5G."

Jacobfeuerborn was more circumspect, saying that while he believes in 5G, it is important for the industry to do its homework. This echoed comments he made at last year's Huawei’s Global Mobile Broadband when he said CTOs needed to prove the business case of 5G to the rest of the company.

Today, he summed up the challenge by asking a question of the crowd. When asked whether anyone would be prepared to pay more for their existing mobile broadband contract, only one hand went up and that was from an Ericsson delegate. Given the Swedish vendor's financial woes, you could forgive him for wishing for more revenue.

Jacobfeuerborn said: "The idea is important for us as we have to build the new network but we need to have the business case behind us and serve our customers." Regardless of whether an operator's board would back a CTO with a huge budget or not, Jacobfeuerborn said the industry would work to at least put the efficiencies of new technology into its network, if not its full transformational potential. But he warned: "Incremental revenue is not enough to build a new network...It doesn't matter."

Frederik Jejdling, Head of Business Area Networks at Ericsson and not the gentleman who put his hand up in answer to Jacobfeuerborn's question, agreed, saying it was a "brutal reality" for operators that people are unwilling to pay more for services.

He said: "By 2025 there will be eight times more traffic but with the same spending power of today. That would mean we would need networks that are eight to 10 times more efficient."

Efficiencies can come through network sharing, one of the areas the panel saw as inevitable, but that will not be enough and the challenge is finding the true value of 5G, whether through enterprise or beyond.

If that challenge was not enough, the words of Laura Abasolo, CFO at Telefónica, would have chilled CTOs to the bone. Noting that the financial side of the business faces considerable difficulties in knowing where to spend cash, she said: "We have a lot of capital allocation...so we need countries to compete for resources. We need to make sure we are investing in the right projects."

It is especially challenging when it comes to transformational projects such as virtualisation, as they do not deliver immediate returns. "It's really tricky to find the balance between the short and the long term,"Abasolo said.

And in a somewhat frank response to Feutsch's initial starry-eyed assessment that 5G shows the network is back, Abasolo said operators would be wrong to focus on that as a differentiator. She said: "I don't think we need to have a 5G network to show how relevant we are. The network is already relevant and we need to make our customers understand what we already have."