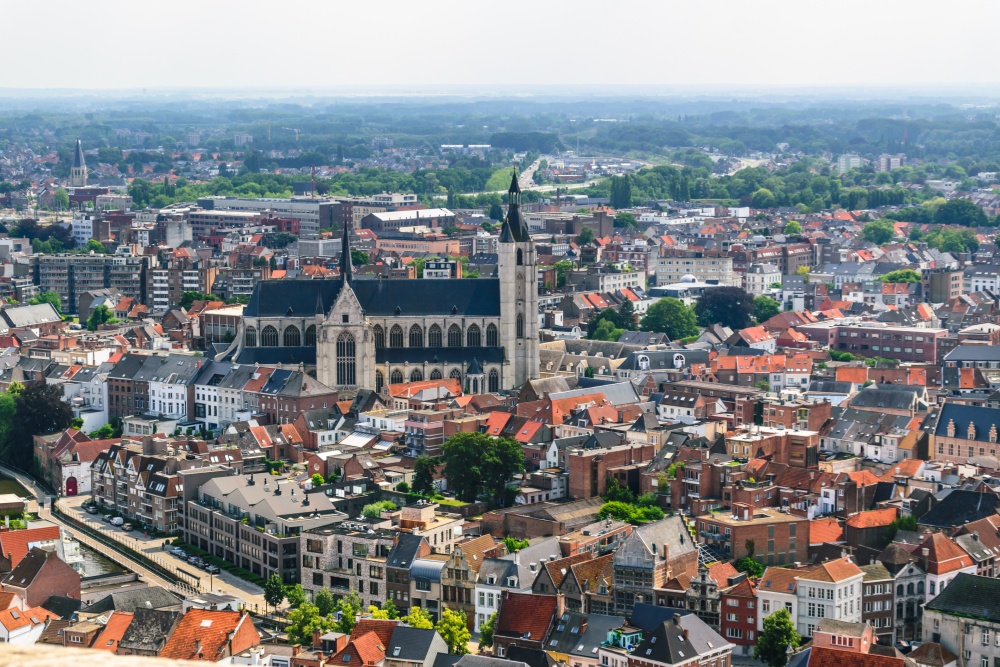 The four-month trial is being run by the Beglian operator and the city of Mechelen for eight charging points.

Just eight charging stations for electric vehicles will be connected to some of operator Proximus' street cabinets in the Flemish city of Mechelen (pictured) for a four-month pilot.

However, the Flemish Minister for Home Affairs, Bart Somers, said, “If the results of this trial prove positive and the necessary partners can be found, several thousand new public charging stations could be created in different cities and municipalities in the near future.”

Recent forecasts predict the number of electric cars in Belgium to rise from 1.5 million to 2 million by 2030. The Flemish Climate Plan thinks all new cars will be electric from 2029.

Somers added, "With the Local Energy and Climate Pact that has been signed by 294 Flemish cities and municipalities, we are going for at least one charging unit per 100 inhabitants by 2030. The local authorities can cooperate with companies, citizens and associations to achieve the targets.

"This pilot project with Proximus is a good example of how we can find innovative and creative solutions to tackle these challenges. If we can roll out this project to the rest of Flanders, this would result in the creation of 7,000 additional charging units, which comes down to doubling the number of existing charging units and accounts for more than 10% of the target set in the Local Energy and Climate Pact."

Proximus is looking into ways to convert part of its network of more than 28,000 street cabinets into power points for charging electric vehicles.

In a press statement it said, "Now that the roll-out of the fiber network is reaching cruising speed, fiber technology will replace the copper network in more and more places, freeing up space in street cabinets. With limited technical intervention, this space can be used to create additional charging infrastructure in a fairly simple way.

"Similar initiatives have already been launched in Germany, the United Kingdom and Austria."

In addition, permit applications are handled collectively and therefore more efficiently, thanks to close cooperation with cities and municipalities.

Finally, making maximum use of infrastructure can accelerate deployment as street cabinets have an electrical supply, so minimal excavation works are required.