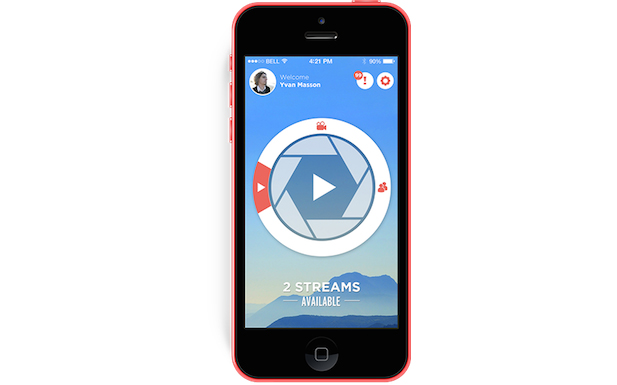 EE has followed in the footsteps of Periscope by developing a new personal broadcasting app called skeegle.

The operator said the app, which is available to customers of all four of the UK's mobile networks, differs from the likes of Periscope by allowing the user control over who content is shared with.

skeegle content is only shared with contacts who provide their real identities. EE said this functionality would also reduce the chances of watching offensive or irrelevant content.

Users can create sharing groups based on their contacts, then live stream to a specific group by pushing the broadcast icon.

The app is available for Android and Apple products and has been developed by a new internal innovation team. After downloading the app, customers need to register using their mobile number and Facebook account.

The skeegle team has been headed by Florent de Bodman, who was formerly a consultant to Orange Group, EE's part owners. The operator said it had been inspired by working with start-ups and wanted to create products that were outside its usual production cycles.

De Bodman said: "The idea of filming and broadcasting your life live to your friends is the next stage in mobile social sharing via superfast networks.

He added: "There are hundreds of ways that people can use skeegle to broadcast their life live. Some we've thought of, many will come naturally from the crowd - that's the exciting part."