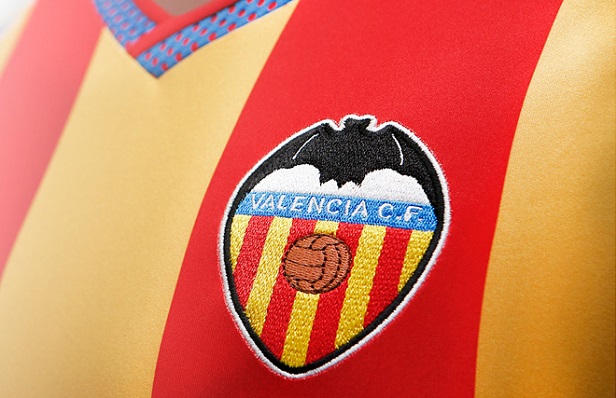 Huawei and Vodafone have held the first demonstration of LTE broadcast in Spain, offering users five channels of live, HD content during a football match.

The trial of the eMBMS technology was held during the Valencia versus Celta Vigo match on 17 May. Huawei's wireless, evolved packet core and video server teams worked on the trial.

Fans with the compatible smartphones were able to see statistics, a 3D virtual recreation of the match in real time, multiple camera angles and tweets, comments and photos from the match. One channel was dedicated to user-generated video content, which was uploaded to a dedicated server through an app provided by Huawei.

Huawei used Vodafone's LTE spectrum to carry out the trial, transmitting multimedia content from one source to numerous receivers.

Jin Yong, Managing Director of Huawei Carrier Business in Spain, stated: "The implementation of this technology for broadcasting multimedia content, through Vodafone's 4G network, reaffirms our leadership to provide ambitious and innovative technology solutions, the trust of our customers and our willingness to keep our contribution to a Better Connected World.”

The trial is the latest demonstration of LTE broadcast technology, after Huawei was one of the partners in a UK trial. It worked with operator EE during last month's FA Cup final to broadcast a range of different content live to fans with compatible devices.

A consortium of French companies, including Orange and Sequans, recently launched a multimillion euro project to develop the next generation of LTE broadcast technology.