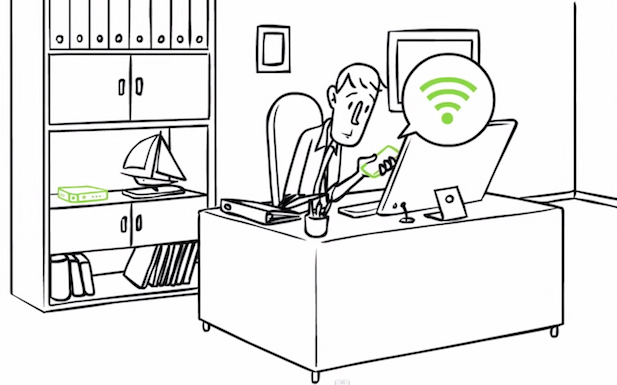 Orange has brought Wi-Fi calling functionality to its Libon app in the UK.

The voice over Wi-Fi capability, labelled “Reach Me”, allows users to place and receive calls and messages over a Wi-Fi connection when no cellular network is available.

The feature can be accessed through Orange’s OTT communications app, Libon, which is available to customers on any mobile network and is compatible with both Apple and Android smartphones.

Reach Me was first announced by Orange in February. The functionality has since then been rolling out country by country.

Dominic Lobo, Head of Libon, said: “This new feature addresses a problem many of us encounter on a regular basis. We believe it will go some way towards solving the headache of being out of range of mobile signal for our existing customers but also the millions affected by mobile dead spots in the UK.

“As long as you’ve got Wi-Fi connection, Libon will ensure you are always reachable and you can always place a call, no matter what network you’re on.”

The app also offers free HD calling between Libon users as well as “rich instant messaging”. It can also be used abroad to keep down roaming charges, Libon said.

While Reach Me will be free until September, Libon added that some operators may charge users according to their specific price plan.

EE, a joint venture between Deutsche Telekom and Orange in the UK, launched a native Wi-Fi calling service earlier this year.

Vodafone plans to launch VoWi-Fi later this year, while rival Three brought its own Wi-Fi calling app to market in 2014.