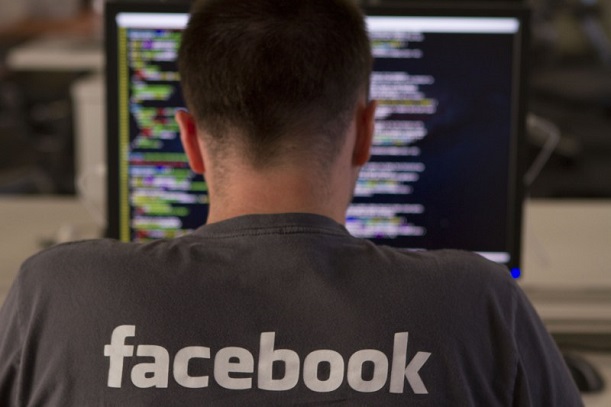 Facebook has opened its Internet.org service to all operators, allowing them to offer basic internet services to its customers for free.

The service marked its first birthday yesterday (27 July) after launching in Zambia in 2014. It is now working with more than 12 operators across 17 countries. While it did not reveal customer numbers, Facebook said more than one billion people can sign up to it.

Consumers can get online via an Internet.org app. It gives access to the likes of health, employment and local information sites without incurring data charges.

In a statement, Facebook said that while the initial service is free, more than half of Internet.org users are deciding to pay for wider data access within 30 days of coming online.

The social network is broadening the services reach beyond Africa, Latin America and Asia. It is offering operators a partner portal, giving them tools to help offer basic internet services to those who are offline.

Facebook said: "Our goal is to work with as many mobile operators and developers as possible to extend the benefits of connectivity to diverse, local communities around the world."

Among the companies working on Internet.org is Ericsson, Mediatek, Samsung, Nokia and Qualcomm.

Facebook is also looking at the likes of drone, satellites and lasers to bring connectivity to difficult to reach regions.

The social network's CEO gave an indication of how important operators were to Internet.org's at Mobile World Congress.

Operators had been concerned that Facebook could steal revenues away from them. However, Zuckerberg said the mobile industry was crucial to grow the service further. He said: “If it works, it grows the internet, and it grows the business we do with partners."