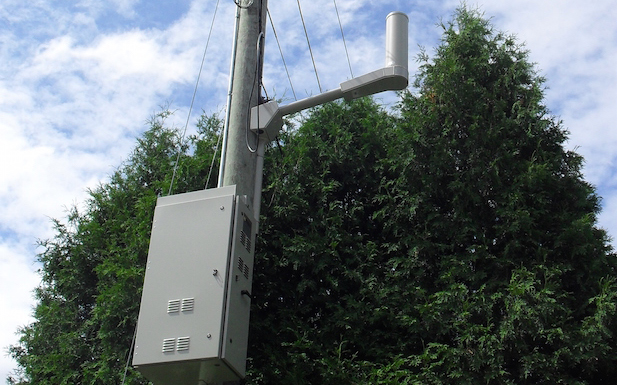 Operators expect the number of distributed antenna system nodes in their network to treble between now and 2018, new research has claimed, with deployments centred around stadiums and shopping centres.

A report from IHS said the technology remained an alternative to macrocells in large indoor locations, despite the growing popularity of small cells.

The report found 88 percent of respondents opt for a carrier-owned model, where the operator owns and runs the entirety of the DAS network. It said the advantages of this system are its coverage levels and comparative ease of upgrading.

While improving indoor coverage remains the main advantage of using the technology, IHS said deployment costs are the most cited barrier to entry.

The report said Axell Wireless, CommScope and TE Connectivity were the top suppliers of DAS tech.

Stéphane Téral, Research Director for Mobile Infrastructure and Carrier Economics at IHS, said: "As mobile networks migrate from 2G to 3G to LTE, DAS architectures are evolving from passive to active, in which repeaters are replaced with low-power remote radio heads connected through fiber-optic cable to the DAS hub-almost resembling today's C-RAN macro architectures found in places like South Korea and China.

"When asked about the types of DAS nodes they are deploying, 69 percent of the service providers taking part in our DAS study indicated they are using both active and passive DAS."

Despite the interest in DAS systems, operators have been more vocal about their deployment of small cells indoor. Russian operator MTS and Vodafone UK have been among the companies recently announcing the rollout of the tech.