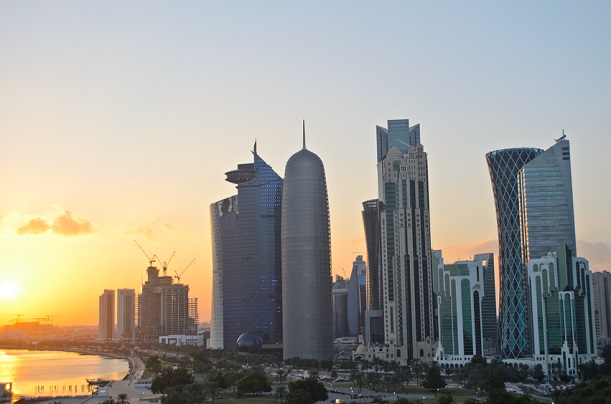 “We chose Nokia Networks because the company proved that it can ensure the best network performance."

Bernard Najm, VP and Head of Middle East and Africa, Nokia Networks, said: "This deal marks an important step forward in our longstanding partnership with Ooredoo Qatar, an operator intensely focused on delivering top quality services to its customers.”