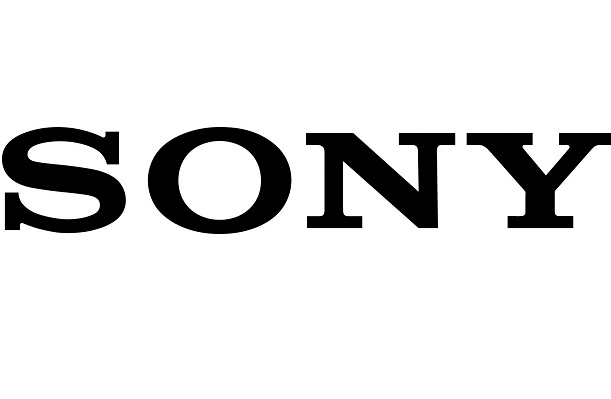 Sony has bought Israeli semiconductor manufacturer Altair as it looks to move into the Internet of Things market.

Sony said it would use the acquisition to research and develop new sensor technologies. It already produces Global Navigation Satellite System sensors, as well as image sensors.

In a statement, Sony said: "With the markets for wearable and IoT devices expected to continue to expand, Sony aims to deliver component devices that feature both sensing and communication capabilities, as well as new LTE solutions that leverage the strengths of these component devices."

Sony's entry into the IoT space comes as cellular is playing an increasingly important role in the space. 3GPP is in the process of standardising NB-IoT, which will allow networks to power wide-area networks with existing spectrum holdings.

Earlier this week, Nokia Networks held a successful trial of LTE-M technology, which offers low data rates while using a small proportion of a carrier. That technology has been slated for tracking environmental conditions or building surveillance.

Sony has been shifting its business away from smartphones and televisions as it looked to revitalise its ailing performance. The focus on image sensors, cameras and console gaming has been paying off. The manufacturer reported net income of more than a quarter of a billion euros in its most recent financial statement, its fourth straight profit.

Forthcoming products include Playstation VR, a virtual-reality headset that is set to go on sale during the first half of this year.