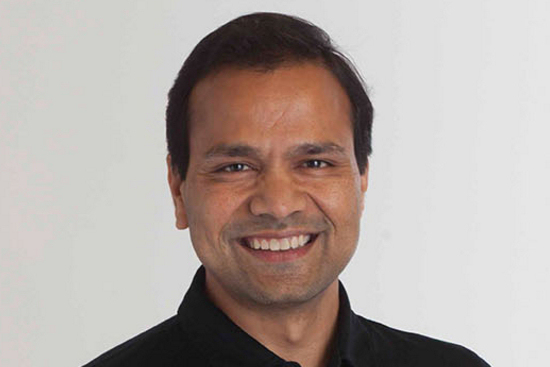 VimpelCom will virtualise its entire network infrastructure across 4G, 3G and 2G services in five markets in 2016.

The Russian operator used Mobile World Congress to announce it will work with Chinese network solutions vendor ZTE on the project. ZTE’s virtual Evolved Packet Core (vEPC) network will be introduced in Kyrgyzstan and Laos in February 2016. VimpelCom said it will follow these upgrades with fully virtualised network functions across its operations in Uzbekistan, Armenia, and Tajikistan during the remainder of 2016.

Its infrastructure in these markets will be upgraded from legacy-heavy gear made up of separate network elements to a common and lean software-driven infrastructure.

Yogesh Malik [pictured], Group Chief Technology Officer at VimpelCom, said: “We are convinced that virtualisation represents the new way forward for the industry. The reinvention of the current network to one that is software-driven and asset-light plays an important part in our digital transformation.”

MWC 2016 has seen a rash of network virtualisation initiatives. French operator Orange has demonstrated at its stand in Hall 5 that virtualised network functions and software-based networking need not preclude multi-vendor partnerships.

Vodafone has announced it has deployed an NFV solution from Affirmed Networks to deliver machine-to-machine (M2M) and connected car services across its global network infrastructure.

Ericsson and Nokia both announced fresh deployments and products in virtualisation ahead of MWC.