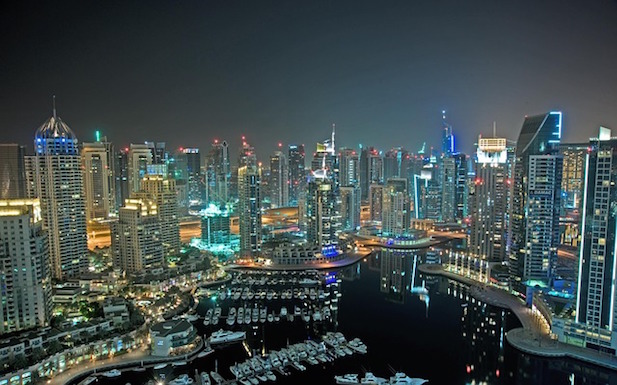 The vendor said the network will be 5G-ready and able to support high-bandwidth voice, video and data. The project includes the provision of security solutions, core and radio access, IP/MPLS, optical and microwave backhaul, as well as other services.

The network will be used by a variety of government agencies and departments. Nokia will work alongside Esharah Etisalat Security Solutions on the project, which will last two years.

Amr El-Leithy, Head of Middle East & Africa, Nokia, said: "The Government of Dubai's vision for creating the safest and smartest city in the world is far-reaching, and something Nokia is proud to be part of.

"Mission-critical communications network is the foundation for realising this vision, and enables public safety and other IoT use cases."

In January, the International Telecommunications Union launched a new online portal to try and break down the barriers between the different verticals in the smart city.

It is holding the first World Smart City Forum in Singapore in June to help encourage cooperation between the different parties.

Orange said last week that it expects its first LTE-enabled IoT network to go live by 2018.