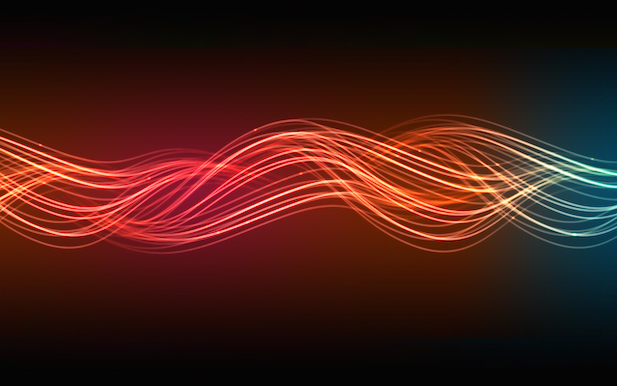 More than one million sub-6GHz backhaul links will be deployed by 2020, new research has claimed, as networks become ultra-dense and small cell deployments become more common.

ABI Research said sub-6GHz will challenge microwave and millimetre waves for the largest market share of backhaul. By 2020, researchers claimed its share will reach 35 percent. When added to millimetre wave's share, both areas will account for almost 57 percent of total revenue.

He added: “MNOs are also exploiting distributed network structures like Cloud-RAN (C-RAN) to cope with the explosive data traffic. Such evolution in the access network technologies and structures dictates the availability of diverse, flexible and interoperable backhaul solutions.”

Vendors have been offering the likes of small cells as-a-service to increase the rate of adoption.

The Small Cells Forum has looked to enterprises as a way to kickstart the sector in Western European markets, which have traditionally trailed behind the likes of Asia and North America.