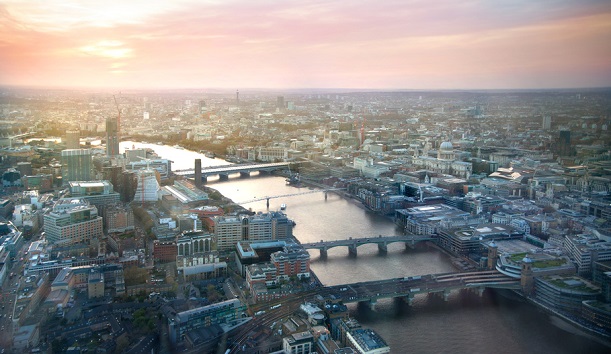 Brendan O'Reilly said at SCWS World in London that soaring data demand and growing numbers of connected devices meant operators' "problems" were doubling every year in coping with demand.

The issues O'Reilly identified with deployments, such as site acquisition, were in line with other markets but he argued the problems were tougher in the UK.

He said spectrum access was one problem, claiming Japan has access to as much as four times more spectrum than the UK. That market is also much more dynamic in being able to roll out cells, with O'Reilly claiming this can take as little as three months.

He said fibre access was also a crucial obstacle. Regulator Ofcom has moved to relax this access, with UK operators highly critical of the behaviour of fibre provider Openreach.

O'Reilly said access to dark fibre, unconnected cables that do not carry traffic, "absolutely needs to be in place so we can deliver on the customer promise".

He also outlined the challenge facing operators in rolling out infrastructure. He said: "If you think about right now you will never fix the problem. Without knowing exactly what type of experience we want to deliver [in the future] we can't work backwards to see what they need today."

He added: "Some of the levers take time, take investment and cause huge levels of disruption."

O'Reilly's qualms about site access were shared by Ervins Kampins, CTIO of Tele2 Estonia. He said: "There are issues with landlords, municipal sites, even disgruntled customers. This is an issue that every operator struggles with in every market...Customers want ubquitous coverage but they don't want to see antennas."

The SCWS conference has seen neutral host small cells feature heavily across the various panels. While a solution that allows all operators to benefit from a small cell deployment makes sense from a technology perspective, O'Reilly outlined the difficulty in selling it internally.

He said: "The claim that something is better than nothing is a hard commercial sell when you are trying to sign off on something."