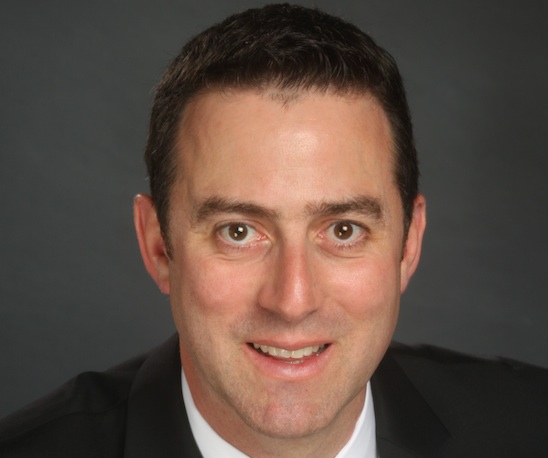 Orloff, Director of RAN Product Introduction at AT&T, will lead the organisation’s work to lay foundations for 5G. He replaces Vodafone Head of Strategy and Architecture Alan Law, who served as Chair for two years.

Small Cell Forum is looking to bring together its work in two new project streams, under the monikers ‘Deploying Hyperdense Networks’ and ‘Enabling Digitised Enterprise’, at a conference in Rome next month.

Various operators and vendors will head the workstreams, with AT&T, Reliance Jio and Airhop leading the former, and Vodafone, Cisco, Huawei and Spidercloud heading up the latter.

Small Cell Forum said these new projects will tie in with its other work around heterogeneous networks (HetNets), and create a framework for the industry’s transition to 5G.

Orloff said: “There are a lot of smart people out there working on access technology for 5G. Small Cell Forum is focused on delivering the enabling technologies and architecture to ensure the automation, service delivery and interoperability required to make 5G a success.”

Small Cell Forum has focused for the past two years on “critical enablers” for HetNets.

Sue Monahan, CEO of Small Cell Forum, said: “Small cells have made enormous progress and are set to be the primary enabler of future networks for enterprise, dense urban and rural services. The Forum under Alan’s leadership has been a major catalyst for that growth, but there are still many challenges ahead.”

In May, in a publication called ‘HetNet Foundations’, the industry body said HetNets and self-optimising networks (SON) will be at the heart of small cell deployments in the coming years, and outlined the network architecture, management framework and systems to underpin them.

At Mobile World Congress in February, it said 60 percent of enterprises will deploy small cell technology by the end of next year, as demand continues to escalate.

But Mobile Europe’s own Insight Report into the small cell market suggests development will be slow.

The CTO of O2 UK Brendan O'Reilly claimed in May that operators face unique challenges in deploying small cells, particularly in the UK.