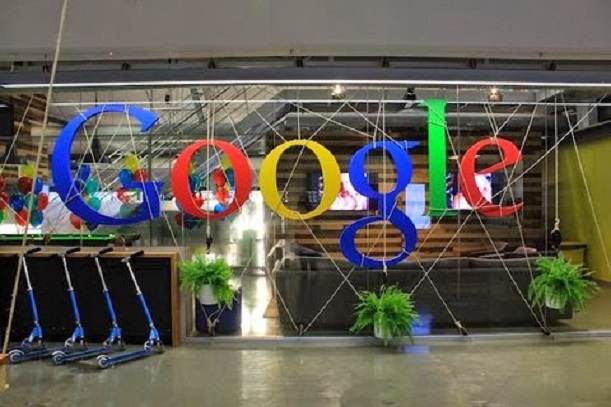 The Menlo Park firm has also expanded the number of firms and cities featuring in its dedicated mode for comparing taxi options, designed to eliminate the need for users to open multiple apps with ride service offers.

Where mobile coverage is out of range, or patchy, Google now allows Android users to toggle to “Wi-Fi only” to use its Maps service entirely offline. Google is also allowing Android users to choose to download and store maps on an external SD card, rather than default to internal storage.

The idea is users with limited internal storage, and devices that support external SD cards, can now prioritise on-board memory for personal content, and manage offline Google data as needed on external drives.

Google has bolstered its ride comparison site by adding services from GO-JEK in three cities in Indonesia, expanding to 10 in due course, and from Grab in 24 cities in Indonesia, Malaysia, Philippines, Singapore, and Thailand. Both GO-JEK and Grab will be available on Android initially, and roll out to iOS subsequently.

Google has also included services from Gett, Hailo and MyTaxi in select cities across Ireland, Poland, Italy, Austria, Russia, and Israel for both Android and iOS users. The company integrated driving option for Uber back in March.

Amanda Bishop, Product Manager at Google Maps, said in a blog post: “Commuting around your own city can be a battle and navigating around a foreign land can be ten times tougher. Using Google Maps offline and comparing between ride service options help make it a little easier so you can spend more time living and less time figuring out how to get places.”