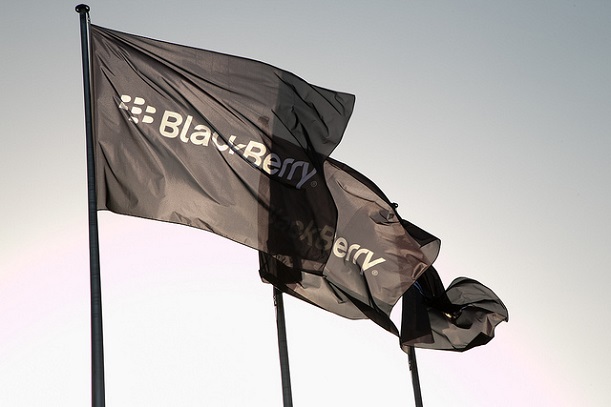 BlackBerry has finally put its device strategy out of its misery, bringing to an end its journey from smartphone pioneer to also-ran.

The long-awaited move will see BlackBerry license its name to third parties after it signed a deal with an Indonesia-based manufacturer.

Canada-based BlackBerry, which built must-have handsets thanks to its Qwerty keyboard and security features, has seen its user base crumble from a 2012 high of 80 million. In 2009, it had a market share of around a fifth of the smartphone market.

However, it failed to adequately fight a rearguard action against the Apple iPhone and a variety of Android handsets. After its own smartphone OS, BB10, flopped, it also switched to Android last year with the release of the Priv, although it also failed to catch with consumer and enterprise customers.

CEO John Chen was keen to avoid the mistakes of his predecessors when he joined in 2013. Speaking this afternoon, he said: “BlackBerry is no longer just about the smartphone, but the smart in the phone. Working with trusted partners to extend the reach and availability of our secure mobility software remains a key focus for the Mobility Solutions unit and this joint venture is just one of our next steps in making our software licensing strategy successful."

He said: "The company plans to end all internal hardware development and will outsource that function to partners. This allows us to reduce capital requirements and enhance return on invested capital."

According to Ben Wood, Chief of Research, CCS Insight, it is not surprise that BlackBerry has "succumbed" to the pressure other phonemakers, such as Nokia, have faced.

He said: "It lacks the scale to be competitive in devices and can’t keep producing its own phones indefinitely just to serve a small subset of its clients addicted to its home-grown devices. Having a third party take over manufacturing is sensible however how long that lasts has to be a question mark.

“John Chen made valiant efforts to stay in the device business but ultimately the commercial realities made shutting down that division inevitable – particularly as BlackBerry devices account for less and less of the company’s overall revenues.

“BlackBerry had made no secret of the fact that it might shut down its own phone making business. Pushing it out to a third party is a sensible solution but any manufacturer making BlackBerry branded devices will ultimately face the same challenges if it can achieve sufficient scale.”

BlackBerry's announcement is the second from a manufacturer this year admitting defeating in the smartphone sector. In May, Microsoft wrote a further $1 billion off of its acquisition of Nokia's handset business and said it would focus on software rather than hardware.