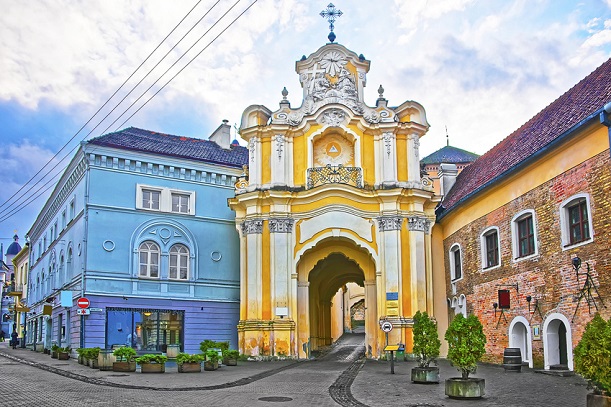 Bite Lithuania is on the verge of completing the rollout of its LTE and LTE-Advanced network, which when completed will offer consumers speeds of up to 60MBps.

By the end of this year, the operator is aiming to cover around 95 percent of the country's population with LTE, the equivalent of just over 90 percent of the landmass.

The project started in April 2015 and has involved the operator installing around three new LTE/LTE-A base stations per day.

To date this year, Bite has invested more than €20 million in its network. Its infrastructure spending during the second quarter of this year grew by 70.2 percent compared to the same period in 2015.

The operator said the network improvement program was already starting to affect its sales. In Q2, it reported annual revenue growth of 7.9 percent, compared to 3.1 percent in the wider market. The bulk of this sales growth came from mobile data, with revenue up 47 percent on 2015 compared to wider growth of 21 percent across the market.

The number of customers using the LTE network grew by more than fivefold to 160,000 during the quarter until the end of June. Its total customer base has grown by 2.3 percent.

Pranas Kuisys, Executive Director of Bitė, said:  "We are also actively investing in the entire IT infrastructure by updating the hardware and software and introducing new solutions which strengthen the reliability of our services and improve their quality."

The private equity owned Bite is the second biggest operator in Lithuania and competes with Omnitel and Tele2.