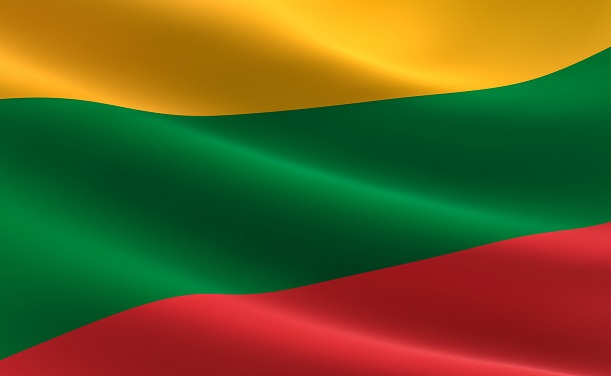 Lithuanian operator Omnitel has extended its LTE network to the Lithuanian state border with Belarus. The border region has not received 4G coverage until now.

Omnitel and Chinese infrastructure vendor Huawei has installed 20 LTE base stations along a 679 kilometre stretch of the border in the east of the country. It is the only operator to provide cross-border connectivity between Lithuania, Belarus and Russia, it said.

Mindaugas Varanauskas, Chief Technology Officer at Omnitel, said: “Although the installation of new stations in the border areas is often complicated due to different cross-border regulations and agreements, we have succeeded to do that.”

Omnitel operates nearly 1,100 base stations in Lithuania. It has invested €6 million in the development of its mobile communications network in 2016 so far.

It set up LTE connectivity in Panemunė, on the border with Russia, in the summer. It started the 4.5G upgrade of its network earlier this year, and has achieved maximum download speeds of 750Mbps depending on certain conditions.

Omnitel’s 4G coverage reaches 97 percent of the local population, according to the Communications Regulatory Authority (CRA) in Lithuania. More than 70 percent of its data currently goes over its LTE infrastructure, it said.

“Lithuania is a flagship country in the world in terms of mobile and Internet speeds. In early summer, we started offering the fastest 4G connectivity to our customers in the Panemunė region, and now we do the same at the border with Belarus,” said Varanauskas.