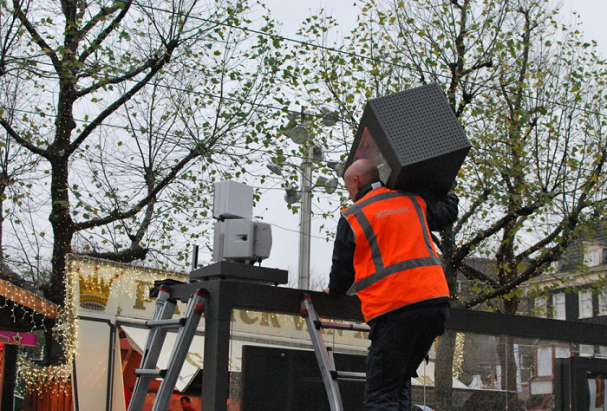 Sale of outdoor small cells will grow by an average of 38 percent each year through to 2021, according to new report from ABI Research.

The research group said major challenges of backhaul, power, permitting and siting, which had previously stalled implementation, have been overcome in the last year, specifically with the introduction of Small Cells as a Service (SCaaS) solutions from vendors such as Ericsson and Nokia, and infrastructure owners such as American Tower and Crown Castle.

Nick Marshall, Research Director at ABI Research, said: “Mobile network operators on every continent, such as China Mobile, Verizon, and Vodafone, among others, are now investing in network densification. The results of this can be seen in the ramp of small cells this year.”

It noted LTE small cells were the fastest growing small cell type in the market last year, driven by venue and dense urban deployments. ABI Research predicted the number of LTE small cells shipped to double in 2016, and by a similar factor each year after as operators put in place the framework for 5G deployments.

In 2021, the value of LTE small cells equipment will represent almost 70 percent of the small cell equipment market, it said. Almost half of the market will be taken with sales in Asia Pacific, China and India, where large scale LTE deployments will dominate.

Last month, the Small Cell Forum said fragmentation is the biggest risk to 5G becoming a success, as it launched its first workshop to examine what role the technology will play in future networks.

Harmonisation is essential even before 3GPP publishes its specifications for 5G, and called again for harmonisation between heterogeneous network technologies.