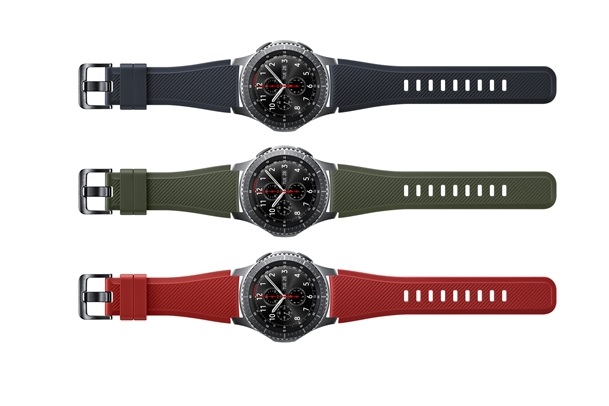 Samsung has brought iOS compatibility to the latest generation of its Gear wearables.

The Gear S and Gear Fit apps can now be downloaded from Apple's App Store. The apps can be used in conjunction with the Gear S2 and S3, and Gear Fit2.

Users will be able to track distance and routes travelled, running pace, calories burned and heart rate through the apps.

Younghee Lee, Executive Vice President of Global Marketing, Mobile Communications at Samsung Electronics, said: “We’re constantly looking for ways to enhance our offerings and we do this in part by listening to what our customers want – and that includes greater access to our cutting-edge wearable technologies with iOS support.

“By offering Android and iOS compatibility with our latest Gear devices, we’re giving users more ways to optimise their wearable experiences and connect to Samsung’s Galaxy of possibilities.”

At last week's CES in Las Vegas, Samsung announced a partnership with sports brand Under Armour for it to develop four of its existing apps, including MyFitnessPal, especially for the manufacturer's Gear range of devices.

However, a report last month claimed a third of consumers are giving up on their wearable devices because they struggle to find a point for them or they break easily.

Gartner said manufacturers need to work harder to engage users through the likes of incentives and gamification. Across the United States, UK and Australia, around 10 percent of consumers use smartwatches and 19 percent use fitness trackers.