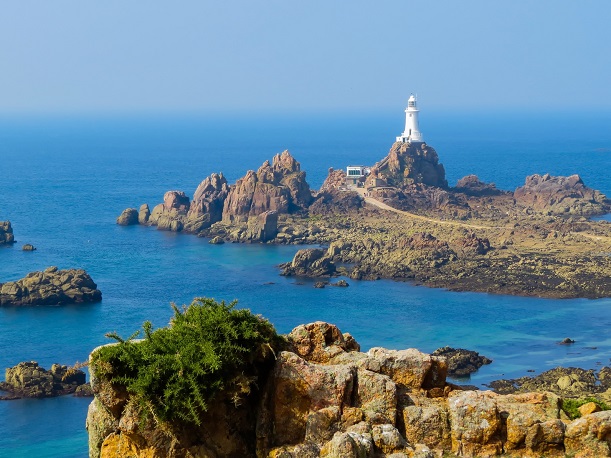 The island of Jersey is to get its own LoRa network after local operator JT teamed up with a government agency to build a new Internet of Things offering.

Construction is underway on the network, with a launch date to be revealed. JT said LoRa could be used to track traffic congestion and pedestrian footfall and give residents a journey planner.

Other potential uses could be giving asthma sufferers greater knowledge of their immediate surroundings through sensors tracking temperature, air quality and humidity.

Tom Noel, Managing Director of JT Wholesale, said: “LoRa is a relatively new technology but its potential in the IoT space is already considerable. IoT will fundamentally change how we live, work and do business.

"By building this network, and taking an open, collaborative approach, with Digital Jersey and others, we truly explore the potential of a LoRa network, and ultimately help our customers to engage with this exciting new world of IoT technologies.”

Tony Moretta, CEO of government agency Digital Jersey, said: “By working closely with JT, as well as the other members of our Test Bed group including government and the utility companies, we can investigate the great potential of the Internet of Things to both improve life in Jersey and grow our digital economy.”

JT said more than one million of its SIM cards are already in use in IoT projects across the world, powering the likes of heart monitors in Canada and payment systems in west Africa.

A report in November found that non-cellular IoT technology, such as LoRa, would outgun cellular-based standards like NB-IoT in the short-term, thanks to its early momentum.