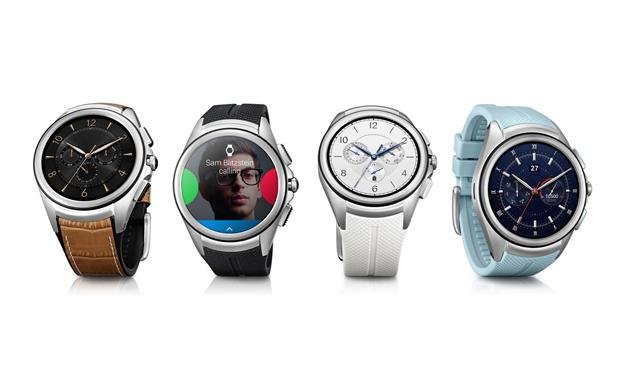 High-end smartwatches will be the biggest casualty of the wider slowdown in wearable sales, as consumers remain unconvinced by their appeal, a new report has claimed.

In a further blow to the wearables market, which has seen a number of research houses give a gloomy prognosis about its long-term success, Juniper Research said it had downgraded its prediction for wearables.

It said sales of high-end smartwatches in particular were "faltering", with the category lacking a killer app. Research author James Moar said consolidation was the priority, with Motorola and Huawei both exiting the category and Pebble and Vector recently bought.

[Read more: One third of consumers are giving up wearables, says report]

He said: "The sector is now primarily the preserve of Apple, Samsung and Fitbit, together with traditional watchmakers like Fossil and TAG Heuer."

He added: “Now that the initial smartwatch buzz is over, a longer product lifecycle and sluggish adoption are responsible for the slowing market, as users do not regularly upgrade.”

While the high-end was suffering, he said "smart analogue" or hybrid watches, which boast traditional faces but offer some connectivity features like NFC or movement tracking, were comparatively robust.

Moar said the market share could grow to almost 40 percent of the entire category within five years, compared to around 30 percent today.

Technology features such as NFC are unlikely to generate new use cases for wearables, Moar claimed, as these are locked into the manufacturer's own mobile payment systems. This lack of openness, he added, is holding back innovation.

Elsewhere in the report, Juniper Research predicted Android is likely to dominate software revenue. Customisable watch faces are the most popular app downloads.

The research house said annual shipments of smartwatches will total just under 60 million by 2021.