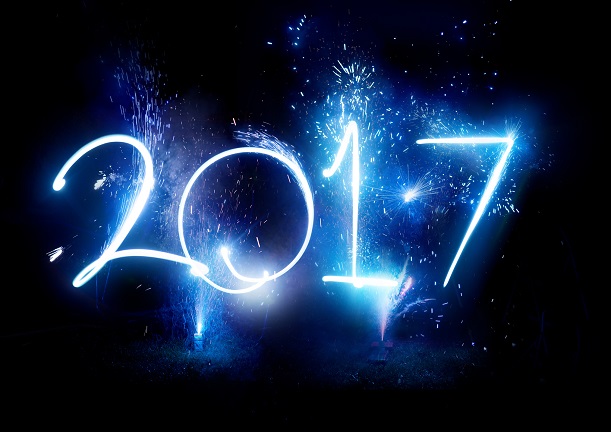 Telenor has highlighted IoT as a service, AI chatbots driving customer service and a year full of 5G trials as three of its predictions for 2017.

Its Research arm published its annual trends report for the year ahead this morning.

Bjørn Taale Sandberg, Head of Telenor Research, noted that a lot of the areas were common to those it wrote about 12 months ago.

He said: "Softwarisation of networks, Low Power Wireless Access for IoT and Deep Learning as the driver for Artificial Intelligence applications have received lots of attention.

"Big Data for social good, service co-creation and the net neutrality debate are as hot today as a year ago, and will definitely impact 2017."

The year ahead was described as "a landmark of innovations" within the IoT, spanning sensors, service delivery platforms and new business models.

Ieva Martinkenaite, Head of Digital Innovation Network, Telenor Research, said: "‘IoT as a service’ will form a basis for many new and exciting IoT applications and drive open innovation through APIs to pull the developers.

"Online marketplaces, app stores and user forums will be the ‘places’ to show off new IoT solutions.

However, she noted as the number of connected devices gets larger, security concerns would become of "paramount importance" to both private and public sector IoT players.

Elsewhere, 5G trials would effectively split into two categories, the operator predicted. While some will focus on straight technological capabilities, others would concentrate on system aspects for verticals.

Tjelta said software would continue to be used on network slicing among 5G verticals.

Telenor also predicted chatbots would be increasingly used in customer service trials. The operator said given how much its support is deliver in text via Facebook, email, SMS or chat, chatbots are "potentially" of great value to deliver AI-generated responses.