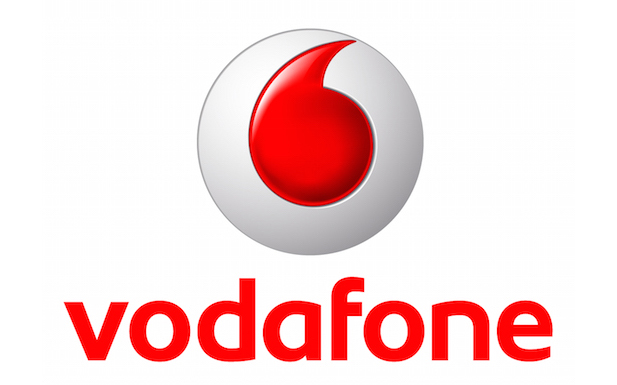 Vodafone has launched its first commercial NB-IoT network, going live with the technology in Spain.

The technology has been rolled out in Valencia and Madrid, with  Barcelona, Bilbao, Málaga and Seville to follow by the end of March 2017.

The standard, finalised by 3GPP in June last year, allows IoT devices to communicate without consuming high levels of power.

The NB-IoT network operates within 800 MHz spectrum, which has been licensed for Vodafone’s 4G network. To deploy NB-IoT, the operator updated the software in existing base stations.

According to Vodafone, NB-IoT can increase signal coverage area by up to seven times compared to existing GSM technology. Each mobile site with NB-IoT can connect more than 100,000 devices.

Santiago Tenorio, Head of Network Strategy & Architecture at Vodafone, said: “[This] is a credit to our engineering teams and reflects the active role they had in developing and standardising NB-IoT, working alongside many other technology vendors, enterprise customers and other operators."

The launch did not coincide with any announcements about how companies were partnering with Vodafone to use the technology in Spain.

Vodafone has aimed to be a leader in NB-IoT, with commercial deployments also set for Germany, Ireland and the Netherlands in coming months.

[Read more: Germany, Ireland, the Netherlands and Spain are first for Vodafone NB-IoT]

Vodafone carried out trials from November 2015 to June 2016 of NB-IoT with a Spanish water company, as well as demonstrations at Mobile World Congress 2016.

It also trialled the technology on a live commercial network in September and October.

However, Deutsche Telekom became the first operator worldwide to launch an NB-IoT network in October in Germany and the Netherlands, initially for application developers to trial solutions on commercial networks.