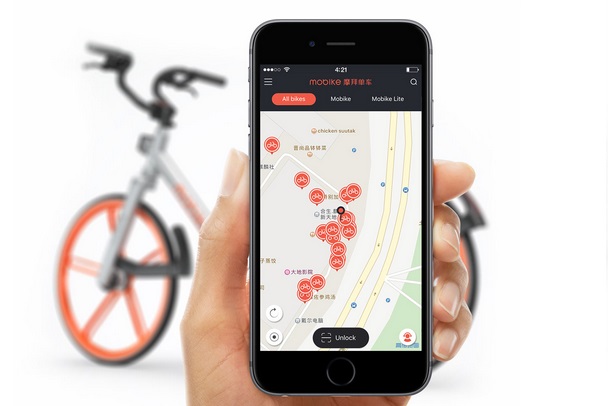 Ericsson and China Mobile Shanghai have conducted a trial with Mobike’s IoT-enabled bikes on a live cellular network.

Ericsson’s LPWA technologies were used in conjunction with China Mobile’s live network to help accurately locate Mobike bikes by extending coverage to areas that are poorly served by traditional networks, such as underground car parks.

In future, the solution is expected to reduce the time to unlock the bikes for users of the Mobike app, which allows users to locate nearby available bikes and pay to ride them.

The Swedish vendor offers a cellular LPWA solution to address IoT use cases across existing networks.

Zhongjie Yang, Vice President, Mobike, said: "The latest cellular IoT technologies like CAT-M1 and NB-IoT will greatly enhance user experience in the future and will solve the existing challenges encountered by Mobike such as coverage in challenging locations."

Ericsson has hit the ground running with 5G and the IoT trials in 2017. It was announced in January that Ericsson is to supply its Device Connectivity Platform to China Mobile as it looks to manage up 200 million IoT connections in the next few years.

Along with Huawei, Google and Intel it is co-sponsoring a machine learning project aimed at improving how systems consume and use real-time data, which aims to enable machine learning in the IoT.