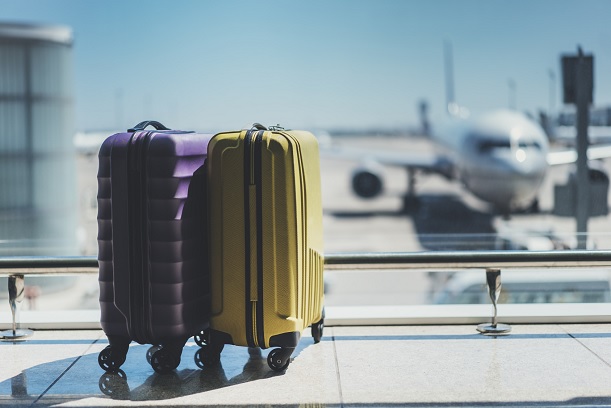 Vodafone and Samsonite are trialling a new luggage tracking solution based on NB-IoT technology.

The luggage manufacturer’s Track&Go solution – a device that can be put into a bag and is then tracked by its owner – currently relies on Bluetooth.

The use of NB-IoT will mean that the luggage can be tracked anytime or anywhere, rather than having to rely on an installed base of users to pass within range of a Bluetooth signal on a bag flagged as lost by its owner.

NB-IoT will also provide a longer battery life and allow a smaller and more convenient device to be used.

The Track&Go solution uses the related app, Travlr by Samsonite, which provides general travel information, to provide management and notifications.

Samsonite did not provide information on where the new capability will be trialled.

According to Samsonite, 23.1 million pieces of baggage were mishandled worldwide in 2015, with six percent of mishandled baggage never reunited with owners.

Vodafone has led the development of NB-IoT and in 2016 announced it would debut the technology in commercial networks in Germany, Ireland, the Netherlands and Spain in the first three months of 2017.

However, Deutsche Telekom became the first telco to launch the technology, debuting it in Germany and the Netherlands last year.

The Germany-based operator announced this week that it plans to launch NB-IoT in eight European countries in 2017.