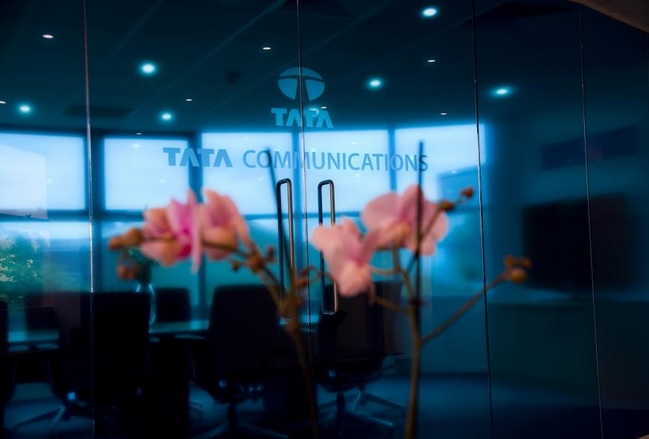 Tata Communications has launched a new global IoT platform, which seeks to make it easier for corporations to develop and deploy new IoT services.

Called MOVE, the platform follows Tata Communications’ investment last month in Netherlands-based Teleena, when it became the largest single shareholder with 35 percent of the IoT specialist and MVNO enabler.

MOVE also makes use of its parent’s global network of partnerships with 900 mobile operators, which are responsible for 80 percent of all mobile subscribers, globally.

The first phase of the rollout covers global cellular IoT and SIM connectivity, with further enterprise and mobile network operator capabilities to follow later in 2017, the company said.

Anthony Bartolo, President of Mobility, IoT and Collaboration Solutions at Tata Communications, said: “Imagine a world where there could be embedded connectivity within everything – straight out of the box, with instant and seamless access to the internet, anywhere in the world.

“That’s our aim with Tata Communications MOVE. It is a platform that enables companies to embed global connectivity in anything, improving the user experience, creating completely new revenue streams, and fulfilling the promise of a truly digital world.”

Vinod Kumar, CEO and Managing Director of Tata Communications, added: “As a company that has built unparalleled global network reach and platforms that simplify and accelerate cloud and data-powered innovation over the last 15 years, today marks an inflection point for our business with the introduction of Tata Communications MOVE, which will serve to unlock the next phase of connectivity for humans and machines.”

Ericsson, KPN, Qualcomm and ZTE gave their backing in September to a new licensing platform to get wireless technology to IoT manufacturers.