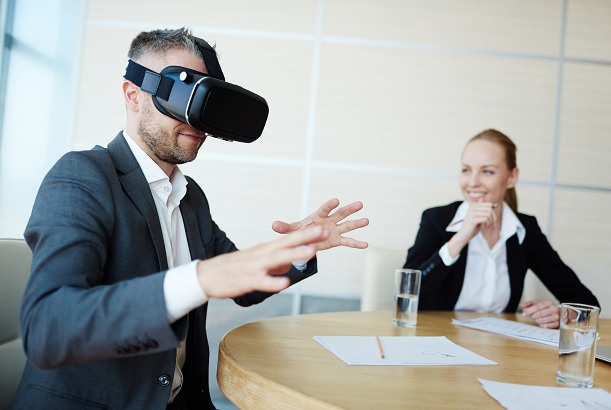 Qualcomm and LG have said they will jointly test 5G and cellular vehicle-to-everything (C-V2X) technologies during the first half of 2018.

C-V2X technology is designed to complement other advanced driving sensors, including cameras, radar and LIDAR, by providing 360-degree information about a vehicle’s surroundings, even in non-line-of-sight (NLOS) scenarios.

It will also bring enhanced situational awareness to autonomous vehicles by detecting and exchanging information in the 5.9GHz ITS band with other vehicles, infrastructure and devices, as well as network-based communications to cloud services using commercial cellular bands.

Patrick Little, Senior Vice President and General Manager for Automotive at Qualcomm, said: “Building on our successful collaboration on telematics and infotainment systems, which have resulted in more than 25 million cumulative units shipped to date for carmakers throughout all key automotive regions, we are pleased to expand our relationship with LG in ushering in both C-V2X and 5G technologies in future vehicles.”

Among these, it has combined its Snapdragon 835 mobile platform with cutting-edge hand tracking technology from VR specialist Leap Motion.

The company also introduced a new VR development kit for its Snapdragon 835 mobile platform, and an HMD accelerator programme.

It said the VR development kit will give developers early access to advanced tools and technologies to stimulate production of VR games, videos, and various education, enterprise, healthcare and entertainment applications.

The new HMD accelerator programme is to help manufacturers of VR hardware to reduce engineering costs and production times, and provide a means to validate performance metrics.

The Qualcomm chipset is designed to enable Ethernet-powered femtocells capable of supporting up to 32 UMTS and 64 LTE device users simultaneously, to ease the transition from 3G to 4G, or 2x LTE bands in combination, for faster LTE data rates.