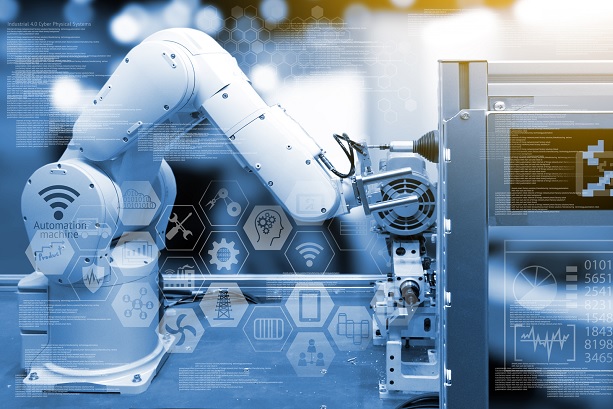 The number of industrial IoT connections is set to hit 66 million this year, forecasts say, as declining costs allow manufacturers to take advantage of the technology.

The number of connections will rise 25 percent or by 13 million in 2017, according to figures from ABI Research. Most of these devices will be connected through fixed line, with around 25 percent connected wirelessly.

The growth will be driven by the Asia-Pacific region, the report said, which will add five million new connections in 2017.

ABI Research said it expects that 18 million new devices will be added in the four subsequent years to 2021.

“The costs for data storage and compute processing dropped significantly in the past few years making the digitisation of industrial equipment now possible for nearly every manufacturing business,” said Jeff Orr, Research Director at ABI Research.

Orr said that new applications such as predictive analytics and digital twin simulation modelling would be possible, with new business models enabled by insight.

“Manufacturers historically isolated their factories, plants, sites, and facilities from data connections, but significant opportunity remains for these organisations to leverage the benefits of a digital network and enable first-time connections,” said Orr.

“As connections increase, manufacturers will be able to extract data for use in analytics applications and ultimately provide better machine-level communications to improve workflow.”

The report also predicted that low-power wide area (LPWA) technologies will see the most growth of all industrial IoT connection types.

Swisscom and Swiss Post announced this week that they will collaborate to expand Swisscom’s LPWA network, with Swiss Post offering additional base station locations and its own expertise to allow the network to expand to cover 90 percent of the population by the end of 2017.