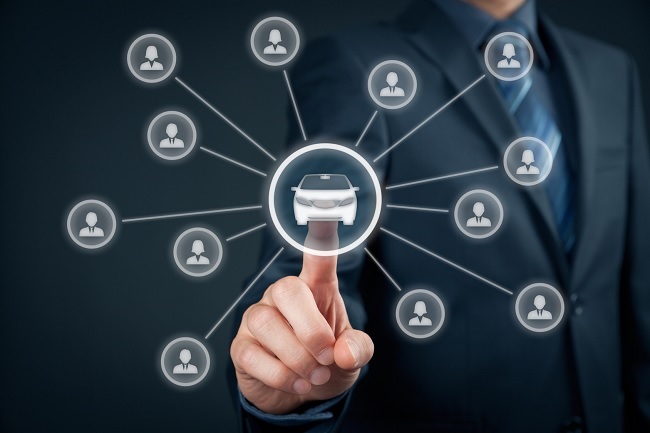 Automotive connections will dominate the cellular Internet of Things market through to 2025, new research has claimed, with the sector set to grow its share during the next eight years.

A report from Strategy Analytics said automotive companies would comprise the biggest number of cellular connections, followed by utilities and security verticals.

By 2025, there will be more than 2.4 billion cellular connections, with automotive, utilities and security accounting for 46 percent of the market.

Andrew Brown, Executive Director of Enterprise and IoT Research at Strategy Analytics, said: “With the industry focusing on the path to 5G and low power 3GPP offerings, such as LTE Cat M1 and NB IoT, coupled with a variety of established connectivity platforms, there are lots of choices for cellular connectivity in IoT and the outlook has never been brighter.

“However, the bewildering array of choices also runs the risk of creating confusion for customers with regard to which technologies should be employed in which use cases."

Matt Wilkins, Senior Analyst IoT Research at Strategy Analytics added: “The growth in cellular connections underlines the importance of cellular networks in IoT, with networks not just being used to facilitate simple connections, but increasingly supporting rich data that will enable new and compelling use cases.

Elsewhere, Orange is planning a 2017 launch for LTE-M networks in Belgium and Spain.