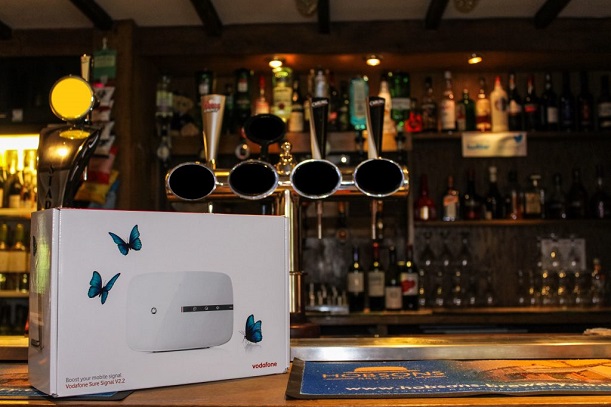 The number of small cells sold hit 1.7 million last year, according to the figures from IHS Markit.

Meanwhile, revenues in the market grew 26 percent year-on-year to $1.5 billion.

According to the report, Asia Pacific saw the highest number of sales, constituting 59 percent of the 2016 total.

“Much of the growth was driven by an increase in rural and remote deployments—as well as strong indoor small cell activity from the enterprise and urban segments, which are seeing an increase in public venue deployments,” IHS Markit’s report said.

It also noted that the volume of indoor units surpassed those of outdoor in 2016 for the first time. However, revenues from outdoor cells are expected to continue to be higher than those of indoor, despite smaller shipment volumes, due to higher costs.

Small cells have seen some interest from operators recently. Vodafone in particular has invested in the technology, with its Dutch operations recently building a new unified communications product for its enterprise customers using small cells from NEC.

In Turkey, Vodafone’s opco has selected NEC to deploy small cells to key venues and business premises to boost its indoor LTE performance in the country.