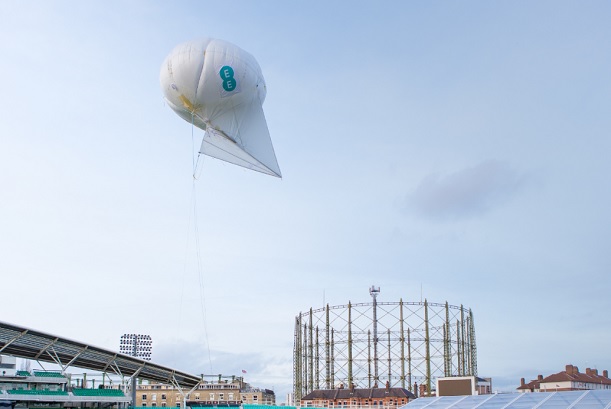 UK operators have made "big strides" in improving LTE availability across the country, new research has found, as telcos made inroads in improving network quality.

Network performance tracker OpenSignal's State of the Mobile Networks report for the UK found that EE has become the first operator in the country to offer 70 percent LTE signal availability.

It dominated the report's awards, coming first for LTE download speeds, up 4MBps to an average of 31.77MBps, LTE latency, overall download speeds across 3G and LTE, and LTE availability.

It tied with Vodafone for 3G latency and Three for 3G download speeds.

Opensignal said all four of the UK's operators recorded at least a five percent increase in LTE availability.

Behind EE are Vodafone and O2, with availability scores of 69 percent and 68 percent.

Three lagged behind at 49.86 percent but saw a six percent jump during the past six months.

However, the report noted Three's historical strength in network speed was on the wane, due to the increased availability of O2 and Vodafone's networks.

The report said: "Not only does [the report] show LTE's reach is growing, that increased 4G access means the typical mobile data speed experienced by UK consumers is on the rise...we found that the UK is shedding its reputation for providing poor access to 4G signals, while maintaining its relatively fast LTE speeds."

It added: "There are still plenty of countries that offer much more consistent access to LTE signals than the UK, but UK operators are making big improvements in a relatively short amount of time."

Opensignal produces its reports by tracking smartphone performance from users who have downloaded its app.