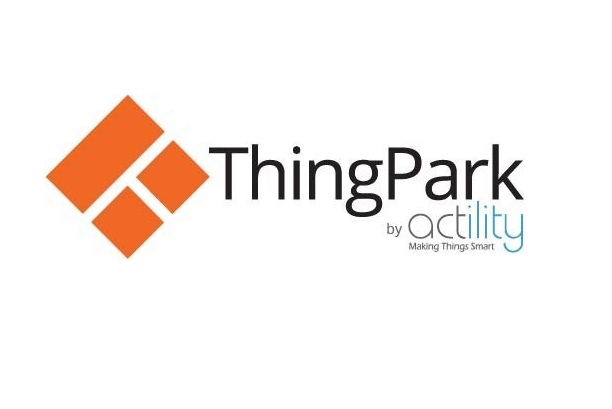 Abeeway’s trackers use GPS technology to determine location but LoRaWAN technology to transmit that information to a tracking application. This allows fewer satellites to be used for a fix and reduces the GPS lock time required, while also extending battery life by reducing power requirements for GPS signal acquisition and processing.

Actility said applications may include asset tracking and theft prevention, with one being the ability to set up an alert when a vehicle moves outside a defined area. It could then be traced in real time through GPS-based location updates.

The services will be available to service and IoT solution vendors through Actility’s ThingPark platform, accessible through APIs.

The acquisition, financial details of which were not disclosed, is Actility’s first since closing a $75 million funding round in April.

He added that geolocation and tracking could be the “killer app for the whole of the Internet of Things”.

Actility has been backed by telcos such as Orange, KPN and Swisscom.

It announced in February that it and Inmarsat have partnered to deploy the first LoRaWAN network with global coverage, powered by ThingPark.