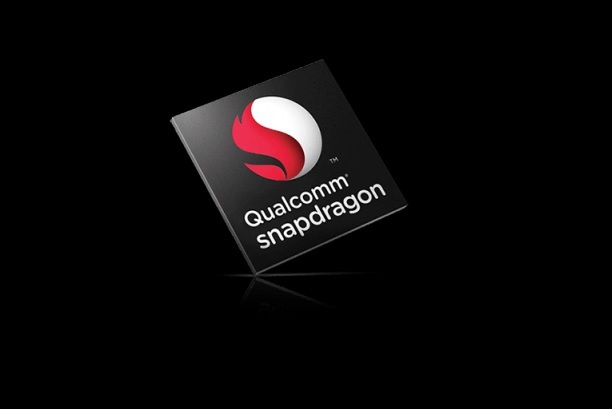 Qualcomm is aiming to bring longer battery life and faster LTE speeds to mid-tier smartphones with its new Snapdragon 660 and 630 chipsets.

The former is shipping now, with the latter expected to go on sale towards the end of 2017.

Second, Qualcomm said it was bringing machine intelligence to audio and visual processing for the first time, to enable the likes of always-on contextual features.

The LTE modem can support speeds of up to 600MBps, a first for Qualcomm's 600 tier of chipsets. The 660 chip supports 2x2 MU-MIMO Wi-Fi, which Qualcomm said delivers twice as much data throughput and 60 percent lower download power consumption compared to the Snapdragon 652.

In addition, Qualcomm said the chipsets enable better coverage indoors, have a better fix on location by support tracking technology such as Galileo and QZSS, lower power consumption for navigation apps and Bluetooth 5.

Finally, the 660 and 630 use the Snapdragon Neural Processing Engine SDK to help manufacturers developer their own machine learning experiences.

Kedar Kondap, Vice-President, Product Management, Qualcomm Technologies, said: “With the introduction of the Snapdragon 660 and 630 Mobile Platforms, we are thrilled that features such as improved image quality and fast LTE speeds will now be available in a wide array of devices without sacrificing performance or quality.

“This ensures that a greater number of consumers will be able to take advantage of higher quality user experiences in camera, audio and visual processing, connectivity, improved CPU and GPU performance, fast charging, security and machine learning.”

Qualcomm will be keen the chipsets catch on as it recently warned ongoing legal action with Apple would hit sales and earnings.