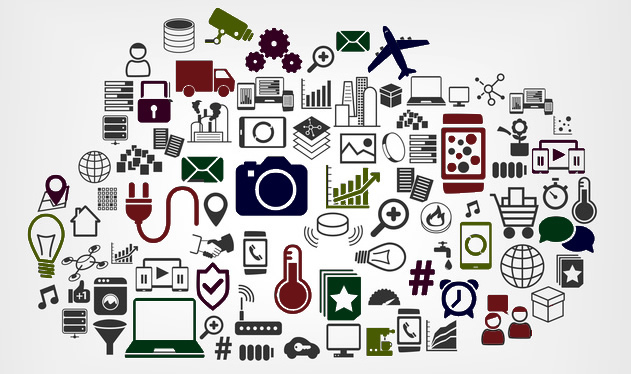 Cellular and LPWAN technology could threaten the health of short-range technologies such as Bluetooth, Wi-Fi and 802.15.4 in early stage Internet of Things markets, new research has claimed.

The research firm did not give numeric figures for these technologies but said LPWAN and cellular technologies will ship almost 575 million chipsets by the same stage, far outpacing these other short-range technologies.

“These technologies are specifically designed for IoT and are arguably much better matches for outdoor, larger-scale IoT applications due to their abilities to target greater coverage areas, their ease of deployment, and their greater scalability.

"In contrast, short-range wireless connectivity solutions, such as Bluetooth, Wi-Fi, and ZigBee, are created for computing and consumer applications but are increasingly extended to address IoT verticals, as well.”

Zignani said cellular and LPWAN has the perceived advantage of reliability, as well as the need for less intermediary gateways, support for greater distances between end nodes and scale between networks of few devices and those with hundreds or thousands, all while supporting a low battery life.

Zignani added: “IoT markets are diverse, and there is no one size fits all technology solution.

"Only then will many of these technologies be able to carve out success stories despite the strong competitive landscape.”