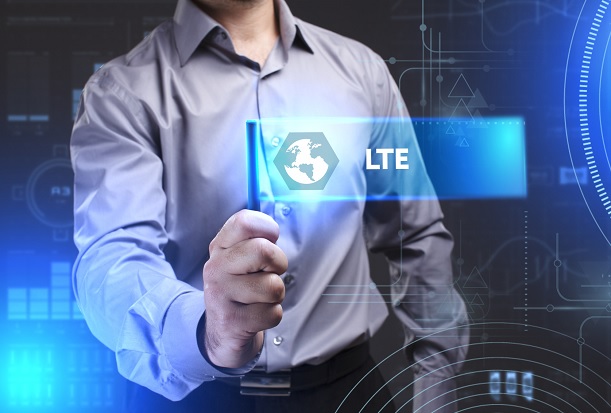 Telia has started rolling out 4.5G technology to five cities across Lithuania, offering speeds of up to 500MBps to consumers with compatible handsets.

The operator has deployed three or four band carrier aggregation, 4x4 MIMO and 256QAM encoding to enable the network. The new technology has been rolled out to Vilnius, Kaunas, Klaipėda, Šiauliai, and Panevėžys.

Andrius Šemeškevičius, the CTO, CIO at Telia Lietuva, said: “Current technologies that help people to stay in touch will soon become a part of 5G and connect everything, that is, people, services, and things, to one network. Therefore, 5G communication will not be a revolution, but rather evolution of current technology.

“Already today in five major cities of Lithuania even currently available modern phones and modems support double data transmission speeds, and the network capacity increases accordingly. Meanwhile, the total data flow of one 4.5G base station may amount to 1.5 GBps.”

In February 2016, the operator worked with Huawei on a demonstration of speeds of up to 750MBps in Vilnius. However, it is unclear whether it worked with the Chinese vendor on this project.

Telia Lietuva already covers 99 percent of the country's population with LTE with average speeds of 41MBps.

Šemeškevičius said 4.5G technology would help it pave the way towards its shift to 5G. He added: “5G will be different from the previous generations because the data transmission speed in itself will not be the most important thing. 5G will connect things: up to one million devices per square kilometre, it will make connection particularly reliable, radio frequencies will be used much more effectively and signal delay will be reduced.

"All this will allow reducing energy consumption significantly in the Internet of things devices, which will operate for 8 to 12 years with a battery. At the same time, this will pose a considerable challenge for technologists who will have to create the overall network infrastructure that would adjust to different needs in a flexible manner and be smart and dynamically controlled.”