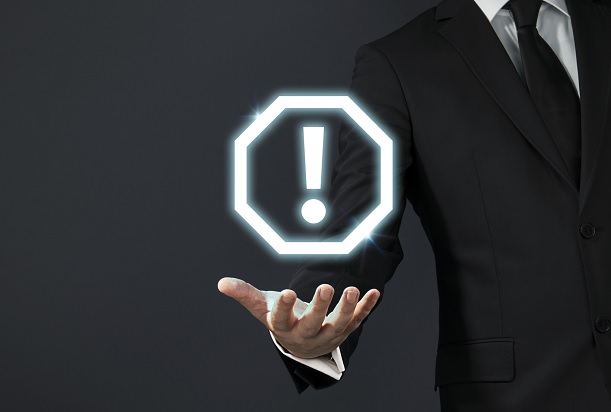 Three quarters of Internet of Things projects are failing, with a lack of skills and poor implementation leaving companies hamstrung, Cisco has said.

Cisco was speaking at its IoT World Forum in London, where it launched a new IoT platform.

Only 26 percent of companies said their IoT initiatives were a complete success and a third of all projects were not considered a success at all.

He said the human element was crucial, with successful projects stemming from collaboration between the technology and business sides.

Companies and telcos were faced with challenges including tough deadlines, limited skills, quality of data, integration and budget overruns.

Trollope said: “[IoT success is] not for lack of trying. But there are plenty of things we can do to get more projects out of pilot and to complete success, and that’s what we’re here in London to do.”

Cisco used the findings to announce its IoT Operations Platform, which offers the ability to manage IoT devices at scale, Fog Computing to enable data processing and device control at the edge, and data delivery to help partners adequately analyse their data.

Trollope added: "Without a coherent set of tools like this, the real world will continue to get in the way of IoT deployments.

"With current tools, there’s not enough technical talent to get most projects to make the leap from prototype to production. There’s often not enough capacity or reliability in the network, either.

"Our customers tell us that without tools that address these business issues, projects will continue to stall."