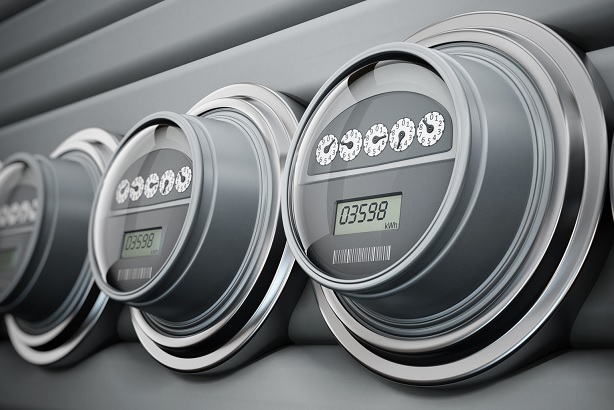 Vodafone has moved a step closer to the rollout of NB-IoT across all of its markets, after completing interoperability testing in Spain.

The operator launched a commercial NB-IoT network in Spain in February, with a view to bring it to Germany, Ireland and the Netherlands during 2017.

At the same time, the operator has also been holding testing with partners Ericsson, Huawei, Nokia and Affirmed Networks to ensure devices from different vendors within the network can communicate with one another.

Luke Ibbetson, Vodafone Group’s Head of Research & Development and Technology Strategy, said: “As a company committed to a multi-vendor strategy, we understand the importance of a healthy device and network ecosystem in delivering the best service to customers at a competitive price.

"We have tested devices from Neul and Qualcomm against Huawei, Ericsson and Nokia systems in multiple regions. All of these vendors’ NB-IoT Radio Access Network (RAN) technology has been successfully interconnected with Vodafone’s IoT core network.”

Vodafone did not reveal its next steps for rolling out NB-IoT further.

Last month, Finnish operator DNA launched a NB-IoT based network to test the quality of air for its enterprise customers.

A report from ABI Research, also published last month, said cellular technologies such as NB-IoT are set to squeeze the likes of LoRa and Sigfox as more operators throw their weight behind them.